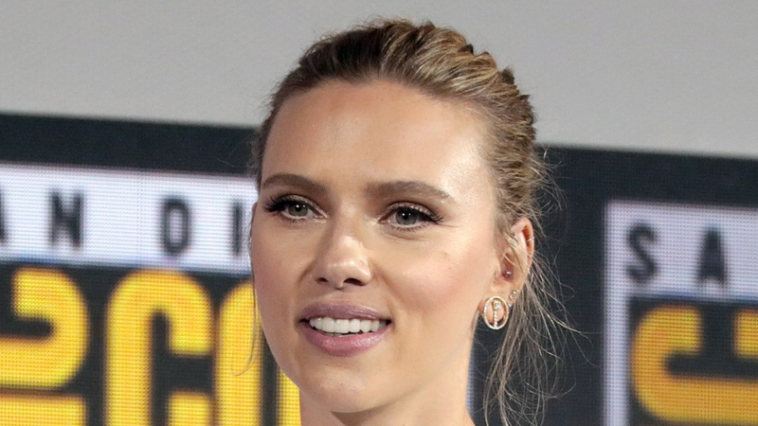 It’s common practice to pass down your part of your fortune or business to your children, but you’d be surprised by just how many celebrities were born with a silver spoon in their mouth. Read on to discover who America’s richest and most famous heirs and heiresses are. You may recognize many of the lucky heirs and heiresses on this list, but some of these folks may come as a total surprise to you.

Everyone knows that Nicole Richie is the daughter of Hollywood legend, Lionel Richie. This notorious socialite originally rose to fame on her reality show, The Simple Life, which she starred on alongside Paris Hilton. Soon after, she became a successful author, and fashion designer courtesy of her brand, House of Harlow 1960. Additionally, Nicole was awarded as the “Entrepreneur of the Year” at the Glamour Women of the Year Awards in 2011.