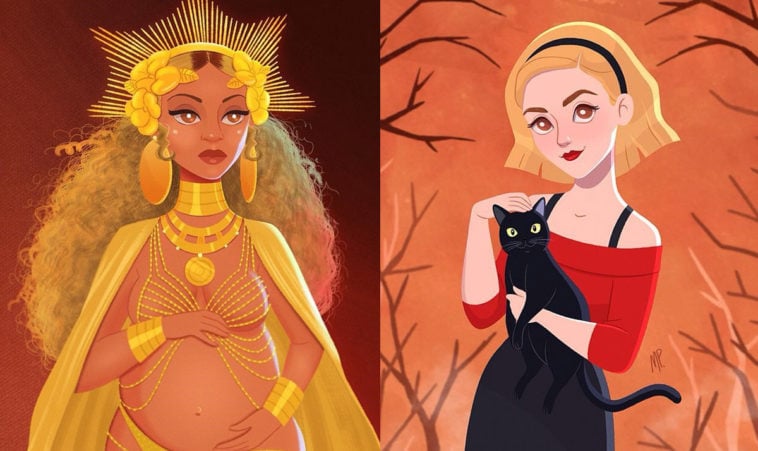 Have you ever wondered what your favorite celebrities would look like if they were animated characters? Well, wonder no more, as Brazilian illustrator Marciano Palacio has created several artworks depicting popular actors and music artists as animated characters. Palacio is a self-proclaimed Disney fan, so most of his works feature stars who played iconic Disney characters on TV or on the big screen. He also loves stories with strong female characters, so many of his fan arts honor the actresses that brought those empowering roles to life. Check out some of Palacio’s best illustrations in the slideshow below. 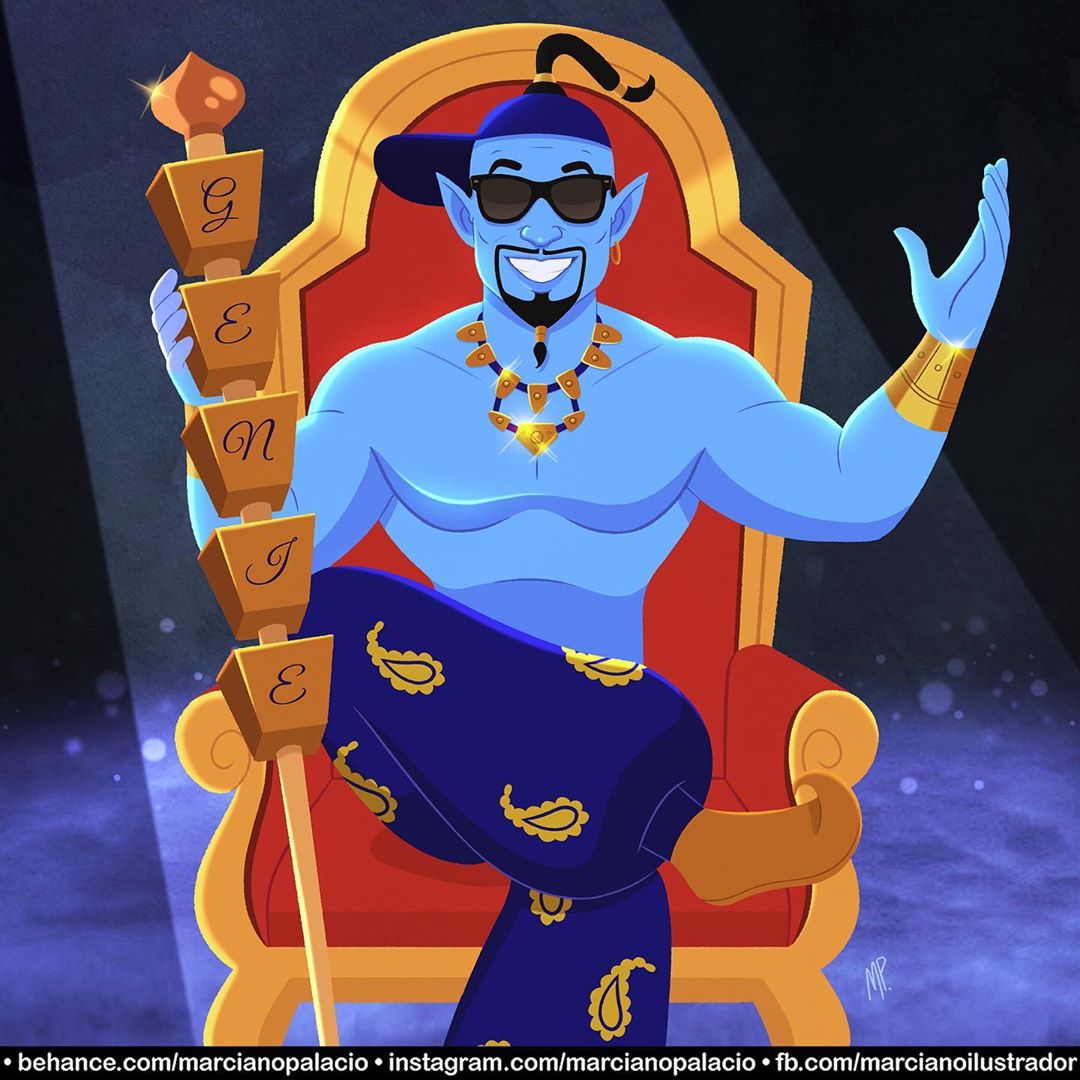 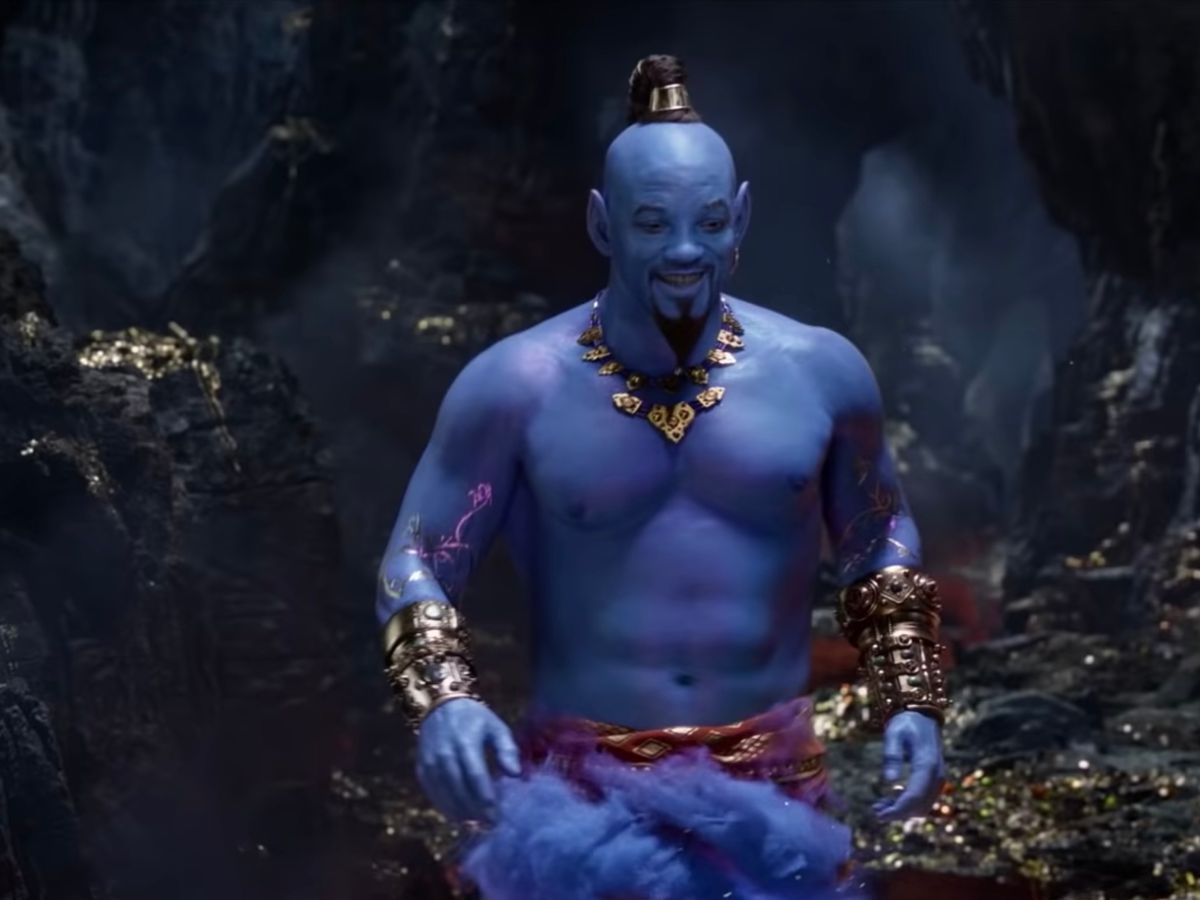 This animated reimagining of Will Smith is a fusion of two of his most popular roles: Genie from the 2019 Disney movie Aladdin, and the fictionalized version of himself from the hit ‘90s sitcom The Fresh Prince of Bel-Air. Though depicted in his Genie form, this animated take on Smith is wearing a pair of shades and a baseball cap, which are both signature accessories of the actor’s ex-rapper character from the aforementioned NBC comedy series.