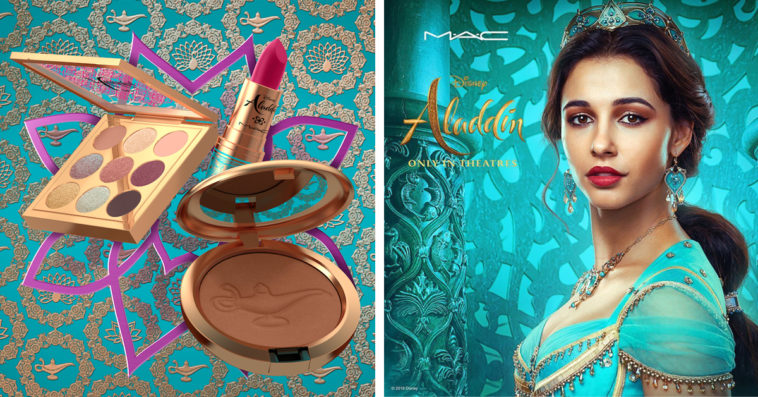 Fans of Disney’s Princess Jasmine will soon be able to copy her look, as MAC Cosmetics will be releasing an Aladdin-inspired makeup collection this May.

Announced shortly after the release of the full-length trailer for the Aladdin live-action film last March 12th, the three-piece makeup set is consist of a lipstick, a bronzer, and an eyeshadow palette. The collection will be available starting May 16th — just a week before the May 24th theatrical release of the new Aladdin movie, starring Mena Massoud as the title role, Naomi Scott as Princess Jasmine, and Will Smith as Genie.

Your wish, our command! Manifest your magic with The Disney Aladdin Collection by M·A·C. Launching this May, this wish-fulfilling collaboration highlights the self-determination and confidence of Princess Jasmine in the upcoming live-action adaptation of Disney’s animated classic, Aladdin – in theatres May 24.  #DisneyAladdin #MACCosmetics @disney @disneyaladdin

Though MAC Cosmetics has yet to reveal the actual names and prices of the items, a press release sent by the beauty brand to Bustle revealed that the entire collection is inspired by the admirable qualities of Princess Jasmine.

“MAC has teamed up with Disney to unveil a sumptuous range of lip, cheek, and eye colors inspired by the beautiful self-determined Jasmine,” read the press release. “This exciting new collaboration highlights the strength and beauty of Jasmine, with a color collection that shows she is confident and strong-willed; inspiring all of us to express ourselves in any way we desire.”

The bullet lipstick included in the collection has a hot pink shade with gold and turquoise decorative patterns that are reminiscent of the Kingdom of Agrabah. 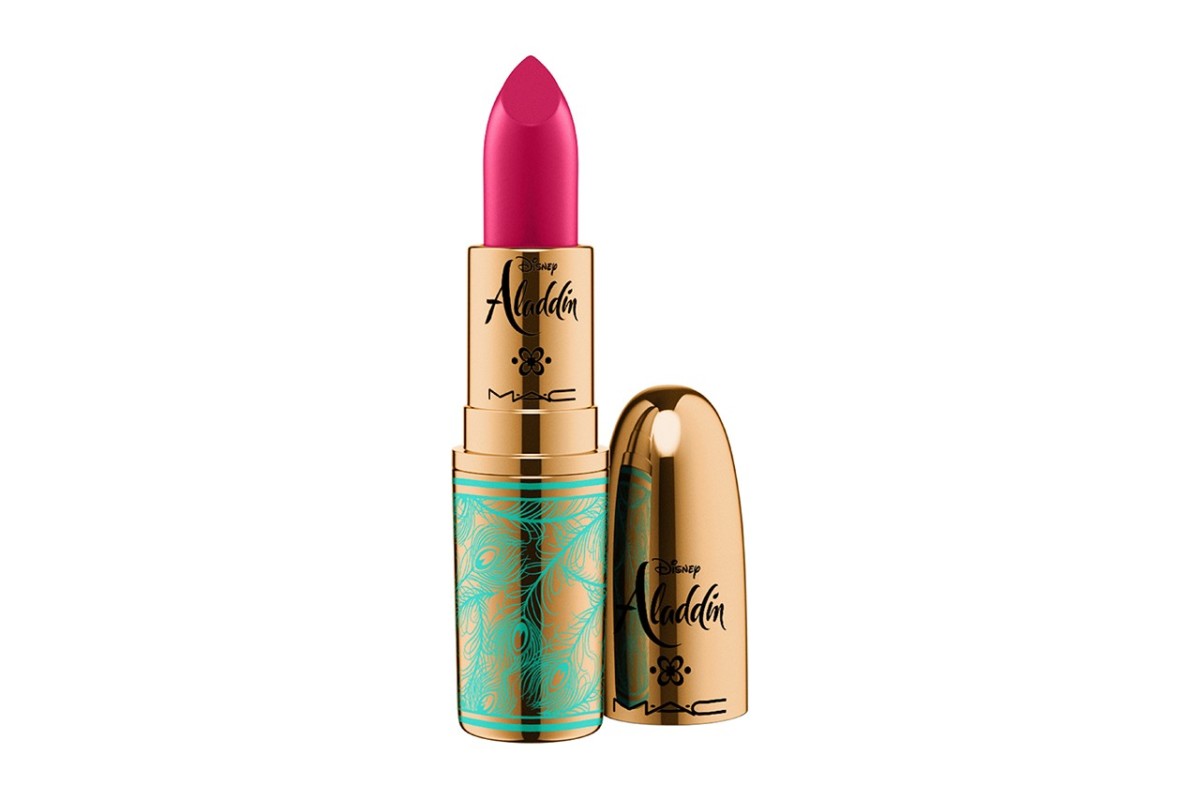 With a similarly embellished packaging, the collection’s bronzer compact has a medium brown shade and comes with a mirror enclosed. Adding a touch of magic to this makeup is the imprint of Genie’s lamp on the actual bronzer powder. 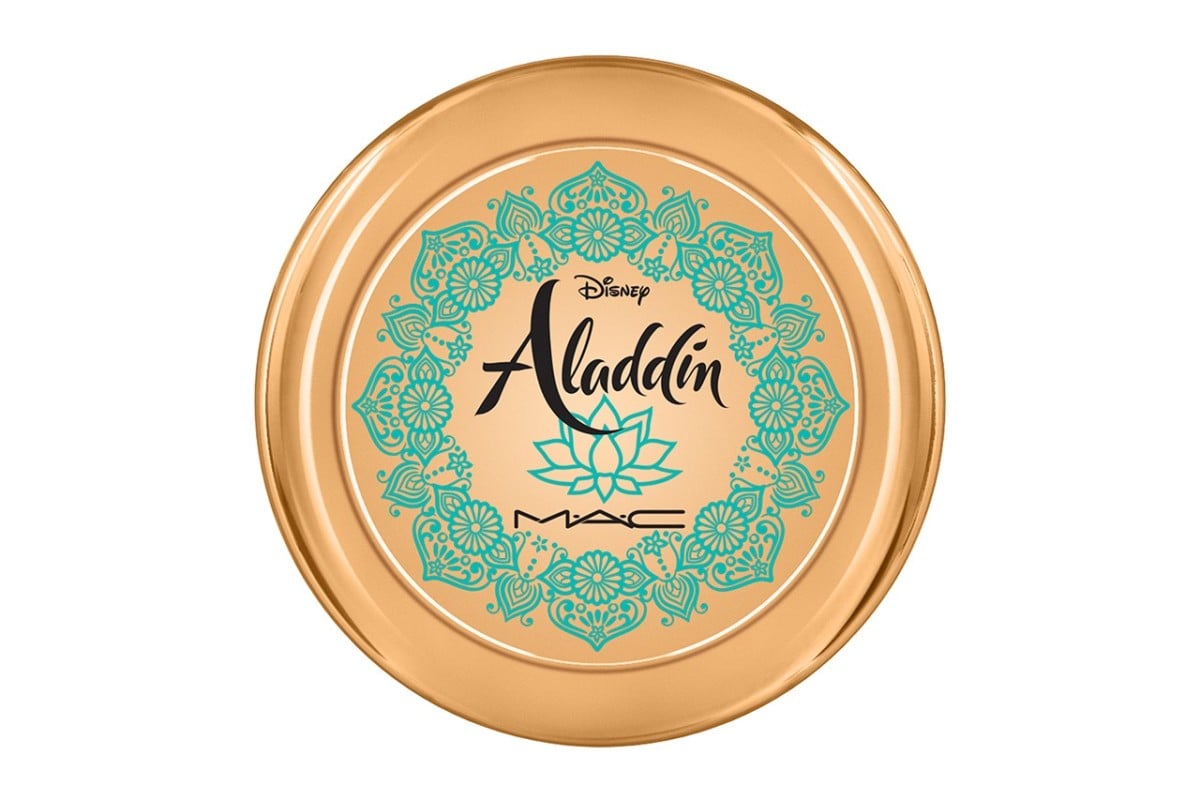 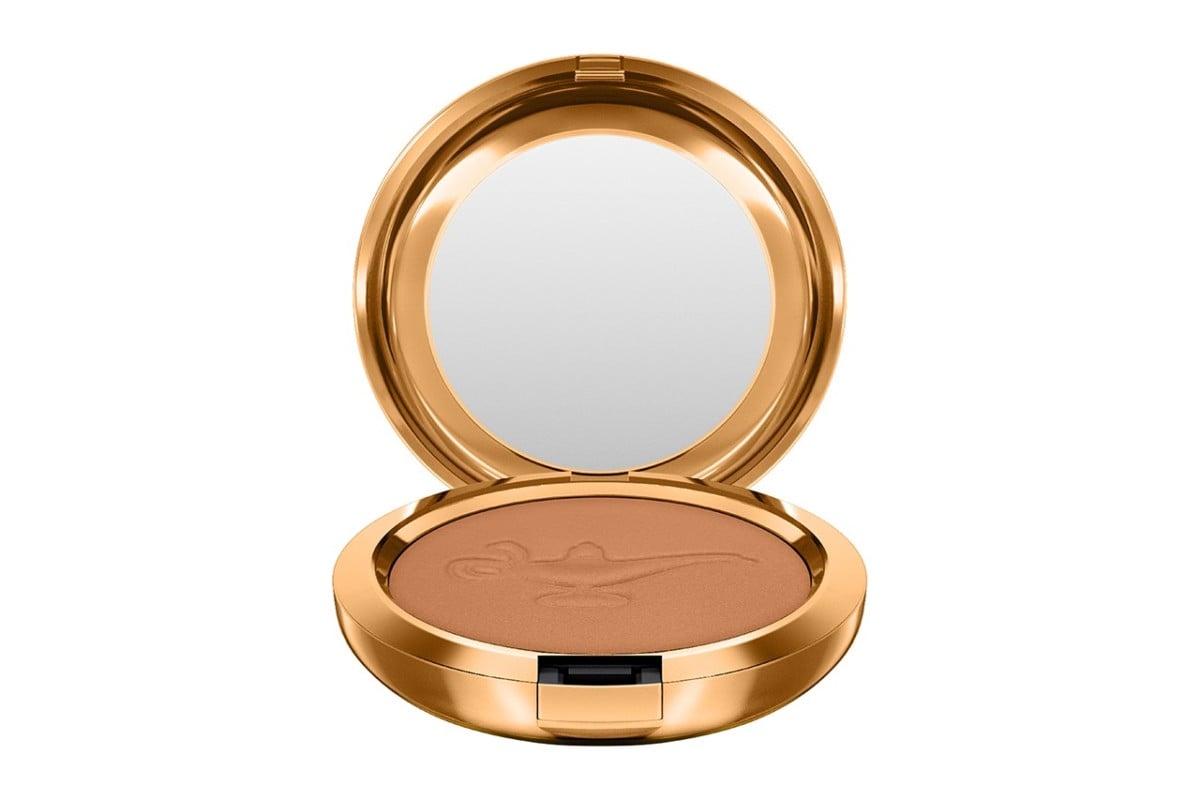 Last but not least, the collection’s eyeshadow palette features 9 different shades — a dazzling mix of mattes, shimmers, and jewel tones. Some of the included shades are mauve purple, red and pink blush tones, and grape and gold shimmers. 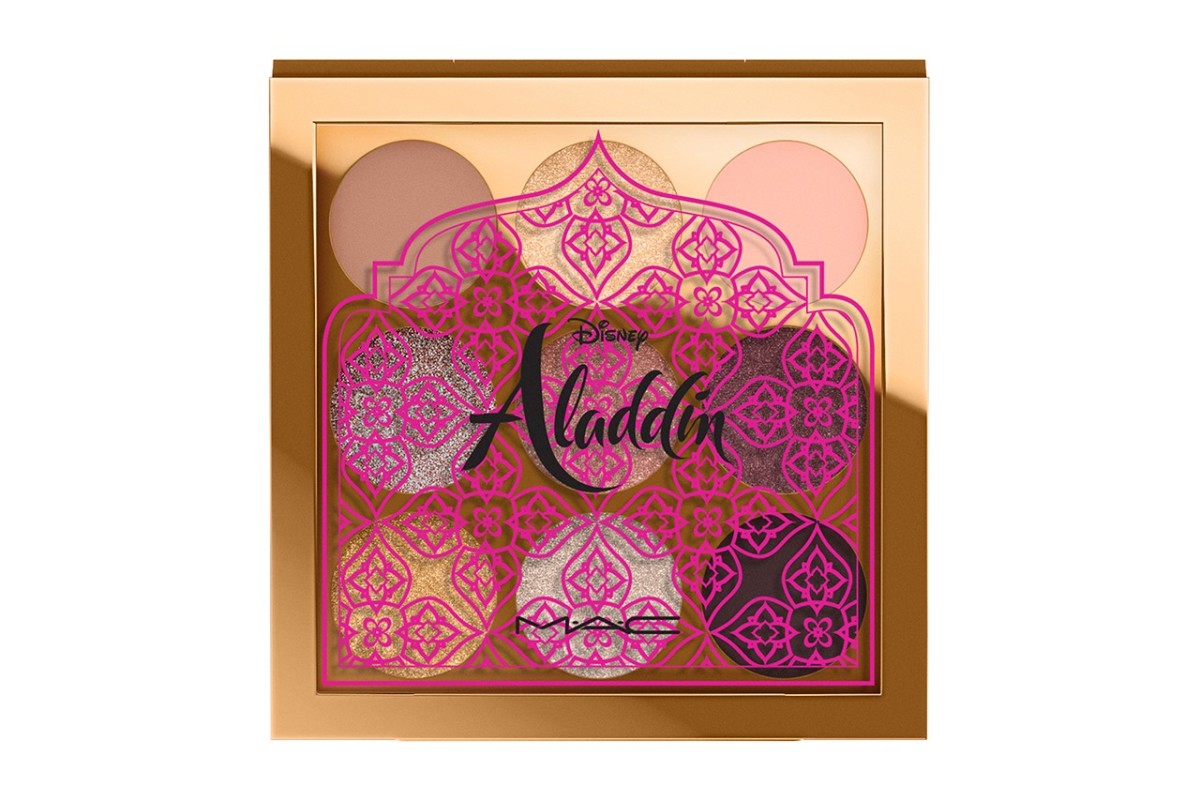 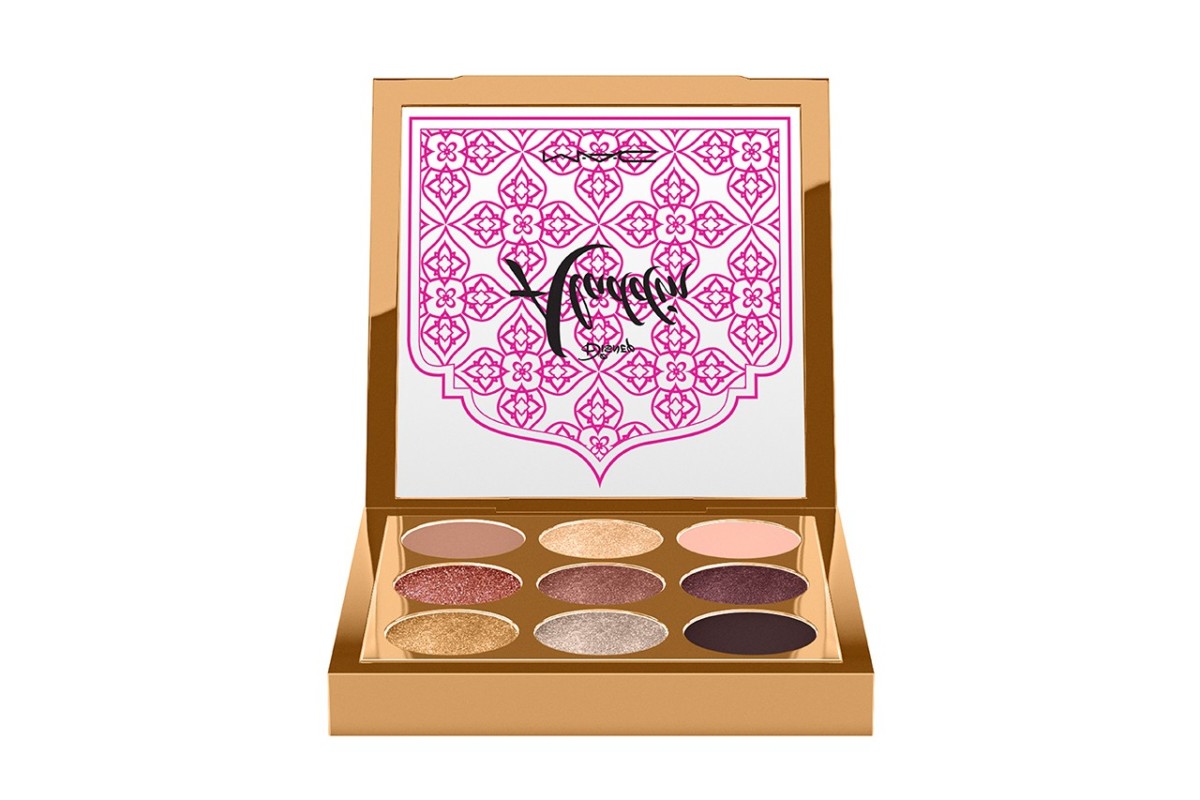 This isn’t the first time MAC Cosmetics has collaborated with Disney. In 2015, the makeup brand released a Cinderella-inspired collection that coincided with the theatrical debut of the Cinderella live-action movie starring Lily James and Richard Madden. In 2010, MAC Cosmetics also came up with a makeup collection dedicated to Disney Villains.