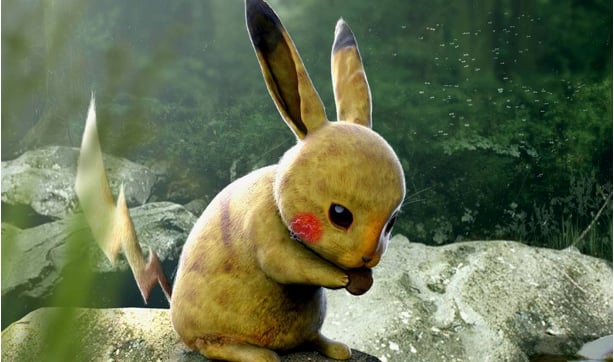 Pokemon started taking the world by storm back in 1997 by means of their anime series, video games, and trading cards. Before you knew it, there wasn’t a person on the planet who didn’t know about Pokemon. They were like our virtual pets, but with extraordinary powers and the mysterious ability to fit into a tiny Pokeball.

In 2016, Pokemon made a huge comeback with Pokemon Go, an augmented-reality smartphone game that allows players to literally chase down Pokemon on the streets. We were so close to finally owning a real Pokemon and achieving our Pokemon trainer dreams.

Enter, the Detective Pikachu movie earlier this year. This gave us a fresh view on what a few of our dearest Pokemon would look like in the real world. The fantasy flick was a wonderful revival of the Pokemon craze, opening a floodgate for the return of Pokemon in the form of even more games, merchandise, and fan art all over the globe. Frankly, we can’t get enough of them.

Artist, Joshua Dunlop, totally gets us with his extensive collection of outlandishly realistic Pokemon art renderings that almost literally jump off the pages. This list contains everything from the adorable yet temperamental Jigglypuff to the lazy Snorlax. Welcome to Pokemon paradise, trainers. Are you ready to catch them all? 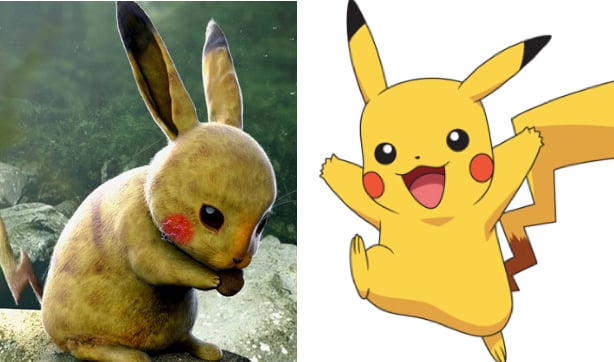 Pikachu is Ash Ketchum’s best friend, but don’t underestimate the electrifying powers of this cutie pie.