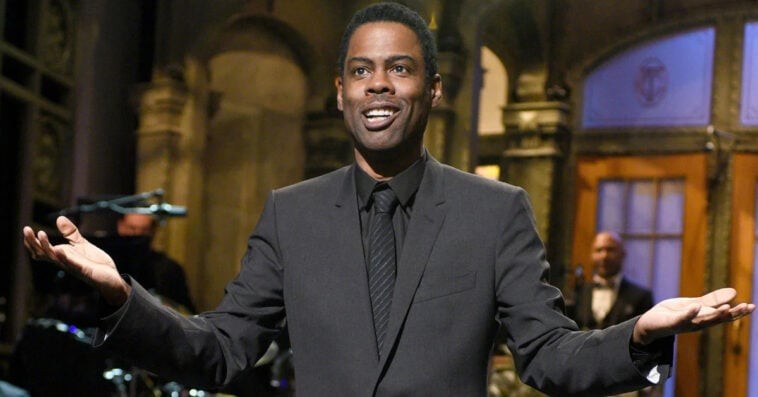 Chris Rock previously hosted the Oscars in 2005 and 2016. But with the now infamous slap between him and Will Smith at this year’s Oscars, is it still possible for the former to host next year’s 95th Academy Awards?

Who will host the 95th Academy Awards?

No host has been announced yet for next year’s Oscars, but Craig Erwich ― President of Entertainment at ABC, which will air the 95th Academy Awards ― is open to the idea of Rock hosting the show, according to Deadline. Erwich even said this year’s Oscars was really “successful” despite the shocking on-stage incident involving Rock and Smith.

“My assessment of the Oscars was that it was really a successful year for the show.” Erwich told Deadline of the awards ceremony that aired last month. “Obviously there was a lot of controversy, which overshadowed a lot of the positive things about the show, but I was really happy with the program. Even before that very unfortunate moment, the show started off up year over year, and we came back in a big way.”

Hosted by Wanda Sykes, Amy Schumer, and Regina Hall, the 2022 Oscars did perform well in the ratings. Capturing a total of 16.6 million viewers, the show was up nearly 60% in audience and 73% in the key demo from the hostless 2021 Oscars.

“It was the biggest bounce-back of any award show this season,” added Erwich. “If you look at what they were trying to do, which is really bring entertainment back to the program, they had three amazing hosts, clips, and incredible musical performances, I thought it was a great way for the show to reclaim its place on the mantle. There’s always things to learn and we’ll endeavor to do even better next year.”

When will the 95th Academy Awards air?

ABC will broadcast the 95th Academy Awards on March 12th, 2023. The show will air live from the Dolby Theatre at Ovation Hollywood with nominations to be announced on January 24th, 2023.

If Rock ends up as a host for next year’s Academy Awards, then it will be another blessing for the comedian, who has already received a lot of support since the incident with Smith. Following the Oscar’s slap, Rock’s comedy shows have reportedly sold out, and offers for different projects have started to come in.

Though Rock hasn’t spoken about the slap in detail yet, he has begun to make brief jokes about it. “I’m okay, if anybody was wondering,” Rock said to the crowd at a recent event in London, according to People. “Got most of my hearing back. Don’t expect me to talk about the bullsh-t. I’ll talk about it at some point … on Netflix. Your tickets were expensive, but not that expensive.”