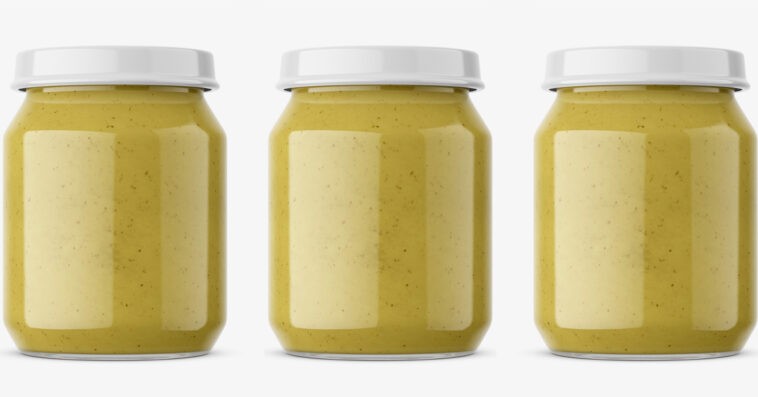 France is facing a shortage of mustard and it may take a little while before supplies come back to normal.

Mustard is a staple in French cuisine and a must-have in every French household, so it’s not surprising that France is the largest consumer of the condiment in the world. A majority of mustard in the country is manufactured by big brands like Unilever’s Amora. Mustard products from Amora and rival brands are being sold in retail stores nationwide, but those products are currently nowhere to be found on store shelves, causing outrage among consumers.

Why is France having a mustard shortage?

While there are conspiracy theories on social media suggesting that the mustard shortage in France is a strategy of retailers to surge prices and that stock of the condiment is secretly being kept in their warehouses, CNN reported that this isn’t the case.

Though most mustard products in France are manufactured in the cities of Dijon and Reims, the seeds they are made from are actually imported from Canada where they cost cheaper. But due to the effects of climate change, the volume of mustard seeds that Canada is exporting to France has decreased quite significantly.

“Canada exported 157 tonnes of mustard seed to France in 2021, an 80.0% decrease compared to 2020 and a 94.9% decrease from the five-year average,” a rep for the Canadian Agriculture Ministry told CNN. “In 2021, the Prairies — where mustard seed is primarily grown — experienced extreme dry conditions, which led to a significant reduction in yields.”

With climate change hurting Canada’s mustard seed exports, France is looking to import mustard seeds from nearby countries of Russia and Ukraine. But with an embargo on Russian exports and the ongoing Russian invasion of Ukraine, France needs to look for other viable exporters.

Though the quality of mustard seeds from Canada is superior to Ukrainian exports, prices for the latter increased tremendously in the past year enticing Ukrainian farmers to grow them. Unfortunately, most of the fields that are more suitable for growing mustard seeds are in the southern part of Ukraine (Mykolaiv or Kherson), which is currently occupied by the Russians.

“The southern parts of Ukraine were the strongest in terms of cultivation of mustard seeds,” Max Matsepliuk, an employee of a Ukrainian export company that coordinates with farmers to export Ukrainian grain, told CNN. “In the West [of Ukraine] it’s quite rare. Some farmers do cultivate but that’s not enough for potential buyers from Europe. They want more and they want consistent quality.”

Matsepliuk added that mustard seeds in Southern Ukraine might have already been stolen by the Russian occupiers and sold at a low price. So until areas in South Ukraine have been freed, it is unlikely that the country will be able to export any mustard seeds to France.

While the mustard shortage in France is upsetting for consumers and big producers, smaller mustard producers in the country that don’t rely on foreign exports are experiencing a boost in business.

Ghislain Durand, who produces mustard in the town of Castelnaudary in the south of France, revealed to CNN that he had to pass up his annual summer vacation last July to take advantage of the high demand for his mustard products.

“I need to keep working because of this mustard shortage, because I’ve got an order surplus that wasn’t expected, and I need to be able to make the most of this situation,” said Durand. “It’s very beneficial for my business, I must admit. For the past four months, the increase has been so violent and quick that it’s hard to follow.”

Durand’s profits have multiplied by four. According to him, people used to buy one or two pots of mustard from the tourist shops where he sells his mustard. “Now, they grab about ten!” Durand shared. “They see mustard and they throw themselves at it.”

When will the French mustard shortage end?

According to CNN, the Canadian agriculture ministry is predicting good yields for the coming harvesting season, so the volume of Canada’s mustard seed exports to France may get back to normal in 2023.