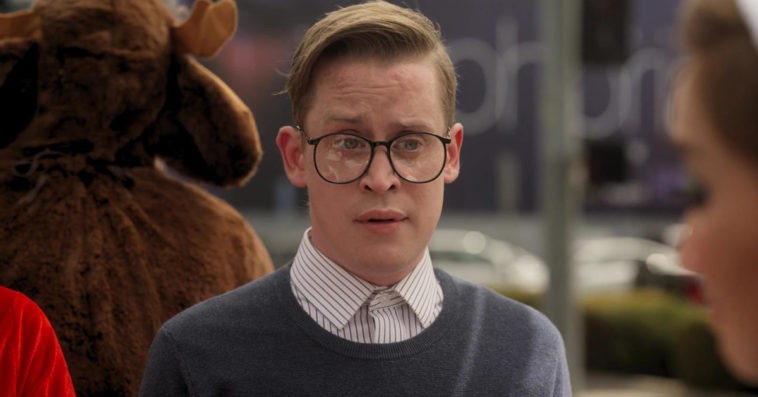 Culkin, who is best known for playing Kevin McCallister in the Home Alone film series, will appear as one of the main characters in the next season of the FX horror anthology series. His casting was announced in the first teaser for the upcoming season, which series creator Ryan Murphy shared on Instagram on Wednesday.

In an interview with Deadline last November, Murphy said that the people who helped him build the show into what it is today and who believed in it from the beginning would return for the tenth season. So it wasn’t that surprising to find out that majority of the Season 10 cast is composed of series veterans.

Apparently, what surprised fans the most is Culkin’s casting. In fact, the news even made the former child actor become one of the trending topics on Twitter on Wednesday.

I just woke up and saw I was trending. Can someone explain what's going on? Did I die again??

This marks Culkin’s first ever series regular role. And because the actor hasn’t done any horror project since he played the role of Henry Evans in the 1993 horror thriller The Good Son, it would be very interesting to see him tap into his dark side once again.