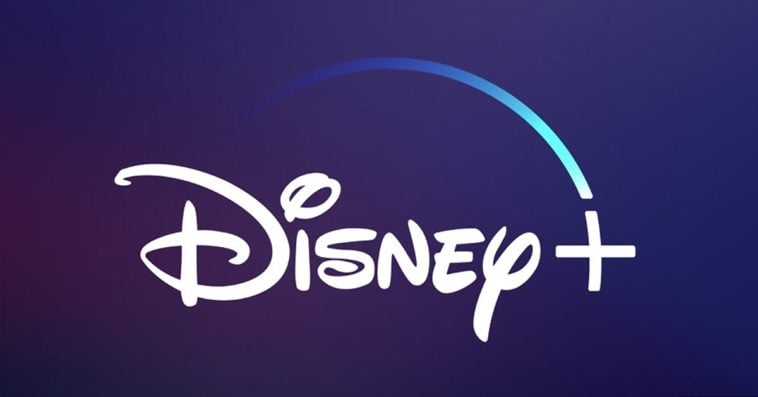 Disney+ is going to be the streaming home of every Disney feature film.

Disney CEO Bob Iger confirmed during the company’s annual meeting of shareholders on March 7th that the upcoming platform would at some point include Disney’s entire motion picture library, including movies that have traditionally been kept in the Disney Vault.

For those who aren’t familiar, Disney Vault is the term used by Walt Disney Studios Home Entertainment for its policy of putting home video releases of Walt Disney Animation Studios’ animated features on moratorium. After making a Disney film available for purchase for a limited time, this particular movie will be put in the vault and will not be made available in stores for several years until its re-release.

Though Iger said that Disney+ will house the company’s entire motion picture library, it’s likely that the new platform won’t include Disney’s shameful projects like the racist live-action-animation hybrid film Song of the South.

While Disney+’s exact launch date remains unclear, more details about the streaming service will be revealed at the company’s annual investor meeting on April 11th.