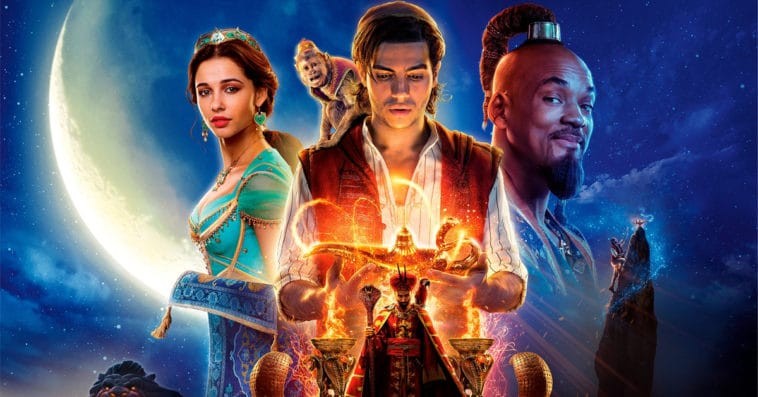 The 2019 live-action movie Aladdin is getting a sequel.

Disney held a writers’ room last summer to develop plot ideas for the follow-up, and after hearing different pitches from numerous writers, the studio ultimately tapped John Gatins and Andrea Berloff to write the sequel.

Gatins is best known for writing the 2012 drama thriller Flight, which earned him an Oscar nomination. He also wrote the screenplays for the 2011 sci-fi sports film Reel Steel and the 2017 Power Rangers movie.

Though the original animated Aladdin movie — in which the live-action film was based — had two straight-to-video sequels (1994’s The Return of Jafar and 1996’s Aladdin and the King of the Thieves), sources told Variety that the live-action follow-up is completely original and not based on any of those ideas.

The premise of next installment is being kept under wraps, but The Hollywood Reporter revealed that the studio, at one point, was looking at other stories from One Thousand and One Nights, the collection of Middle Eastern folk tales that also houses Ali Baba and the Forty Thieves and Sinbad the Sailor.

Guy Ritchie, who helmed the first live-action movie, is expected to return to the director’s chair for the second installment. The studio is also hoping to bring back Will Smith (Genie), Mena Massoud (Aladdin), and Naomi Scott (Jasmine), but offers won’t be extended to any of them until the script is ready.

Dan Lin and Jonathan Eirich, who produced the original, are also returning in the same capacity through their Rideback banner. Ryan Halprin is also executive producing.

The sequel will be a theatrical release and not a Disney+ title.