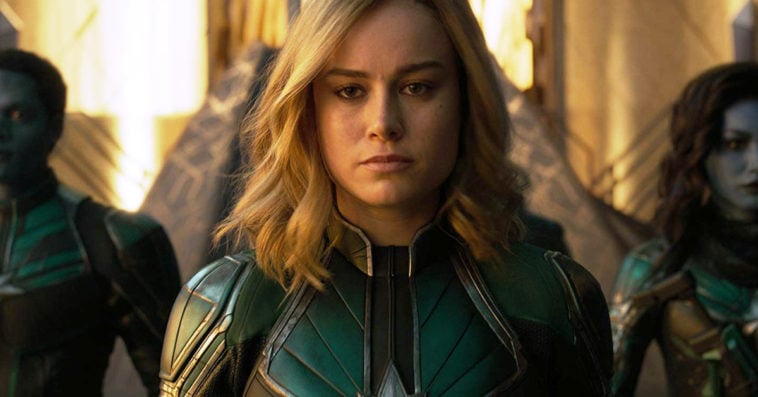 Brie Larson, who will make her debut as Captain Marvel this Friday, has landed her next acting role.

The 29-year-old Oscar winner has signed on to star in a CIA drama series that Apple has picked up straight to series following a multiple-outlet bidding war.

The yet-to-be-titled drama is based on the real-life experiences of CIA undercover operative Amaryllis Fox and her upcoming memoir Life Undercover: Coming of Age in the CIA, which will be published by Knopf on October 15th. The drama is described as a provocative and contemporary look at a young woman’s journey in the CIA, told through the prism of her closest relationships.

In addition to playing the main role, Larson will also executive produce the series along with Michael Ellenberg (The Leftovers) via Media Res and Lynette Howell Taylor (A Star is Born) under 51 Entertainment banner. Larson, Ellenberg, and Taylor all teamed up to acquire the book and Fox’s life rights through Media Res. Fox herself will produce and consult on the project. Also set to produce are Dani Gorin of Media Res and Samantha Housman of 51 Entertainment.

The CIA drama is the latest addition to the long list of movies and series that Apple is developing ahead of its expected launch into original programming this summer. Previously announced projects for Apple include an untitled show about the world of morning TV news starring Reese Witherspoon, Jennifer Aniston, and Steve Carell; crime series Are You Sleeping? starring Octavia Spencer and Aaron Paul, and thriller Defending Jacob starring Larson’s fellow MCU actor and Captain America star Chris Evans.