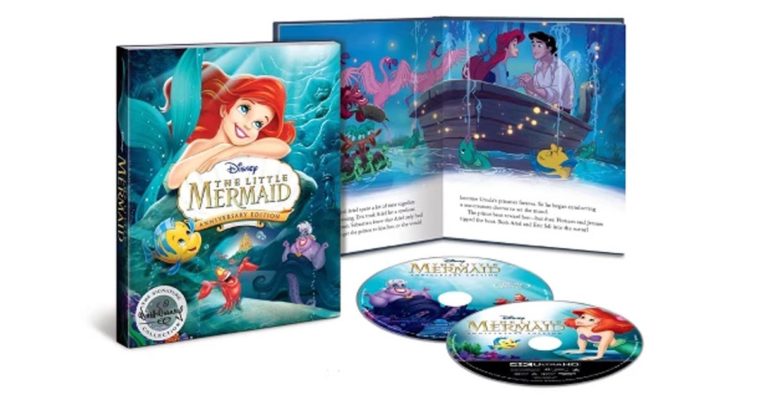 In celebration of the 30th anniversary of The Little Mermaid, Walt Disney Studios Home Entertainment will premiere the 1989 classic animated film on the 4K Ultra HD Blu-ray format this year.

While Disney has yet to announce the exact release date, ComicBook.com reported that there have been rumors that the 4K Ultra HD Blu-ray format will be on sale starting on February 26th, 2019. If you want to be one of the first people to get a copy, an exclusive limited-edition set that includes a filmmaker gallery and a storybook is now available for pre-order on Target. 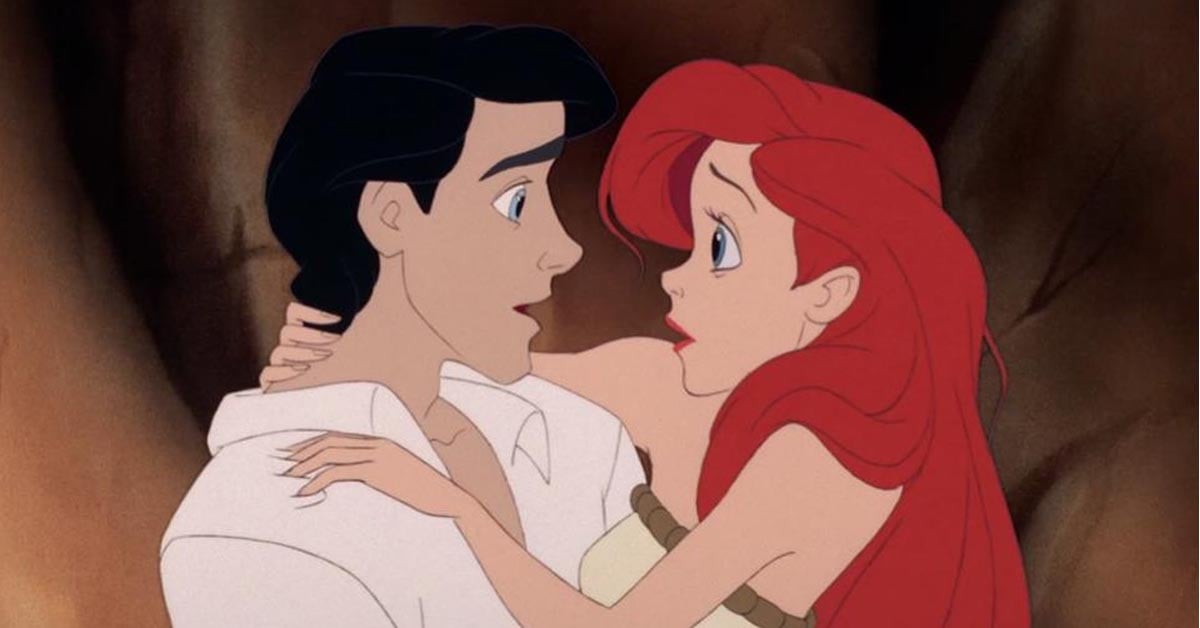 Directed and written by Ron Clements and John Musker, The Little Mermaid follows the story of the 16-year-old undersea princess, Ariel (Jodi Benson), who is fascinated with life on land. During one of her visits to the surface, Ariel falls in love with a human prince named Eric (Christopher Daniel Barnes), much to the disapproval of her father King Triton (Kenneth Mars).  Determined to be with her new love, Ariel rebels against her father and makes a dangerous deal with the sea witch Ursula (Pat Carroll) to become human for three days. But when plans go awry for the star-crossed lovers, King Triton makes the ultimate sacrifice for his daughter. 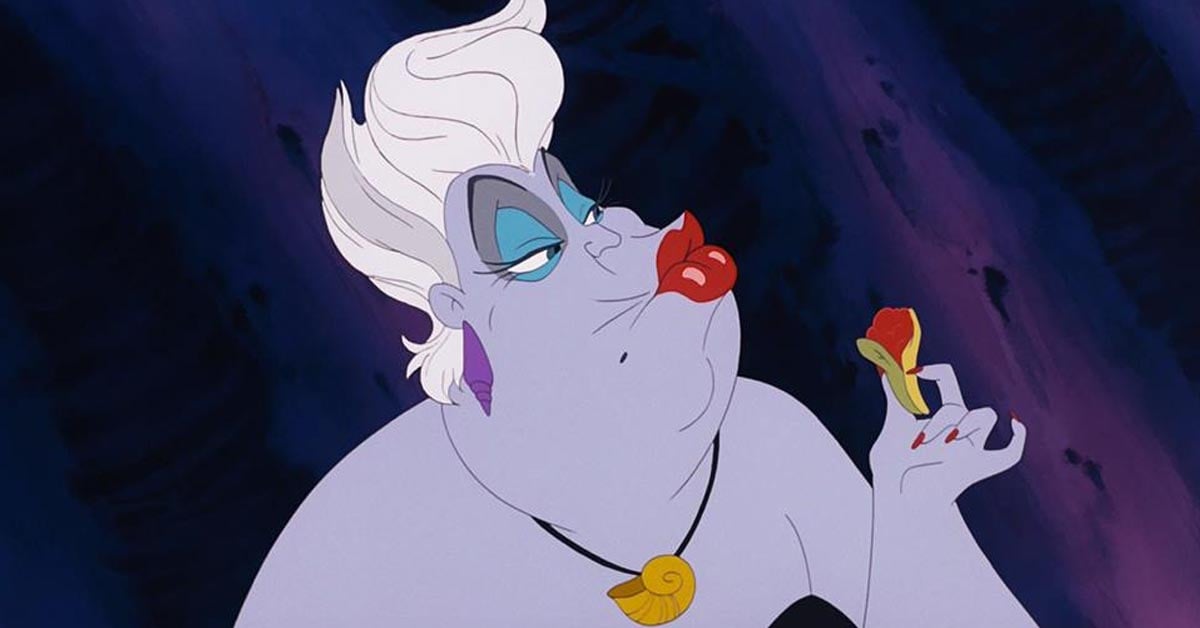 Disney is looking to do a live-action remake of The Little Mermaid, which was first released on November 17th, 1989. While no actress is currently attached to play the character of Ariel, That Hashtag Show reported last August that Disney was eyeing the Spider-Man: Far From Home star Zendaya to portray the titular role. A month later, the 22-year-old actress expressed her interest in bringing the Disney Princess into life, telling Variety, “Yeah, why wouldn’t I?”

While it’s unclear who are aiming for the roles of King Triton and Prince Eric, A Star Is Born actress Lady Gaga is rumored to be Disney’s first choice to play the villainess Ursula.