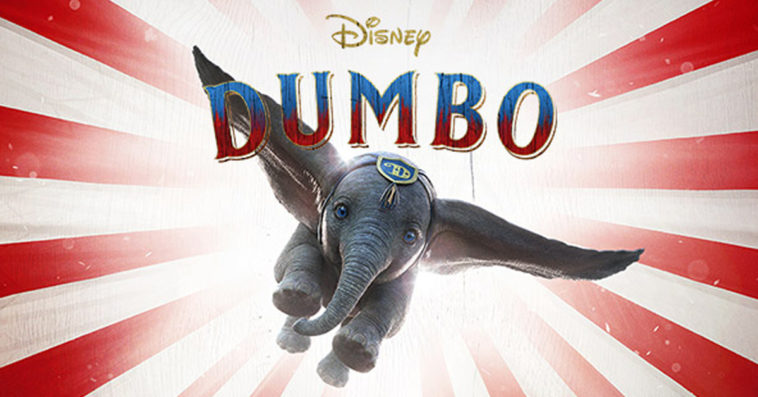 One of the recently released posters features the flick’s titular elephant, while the remaining posters put the spotlight on the characters played by Colin Farrell, Michael Keaton, Danny DeVito, and Eva Green. 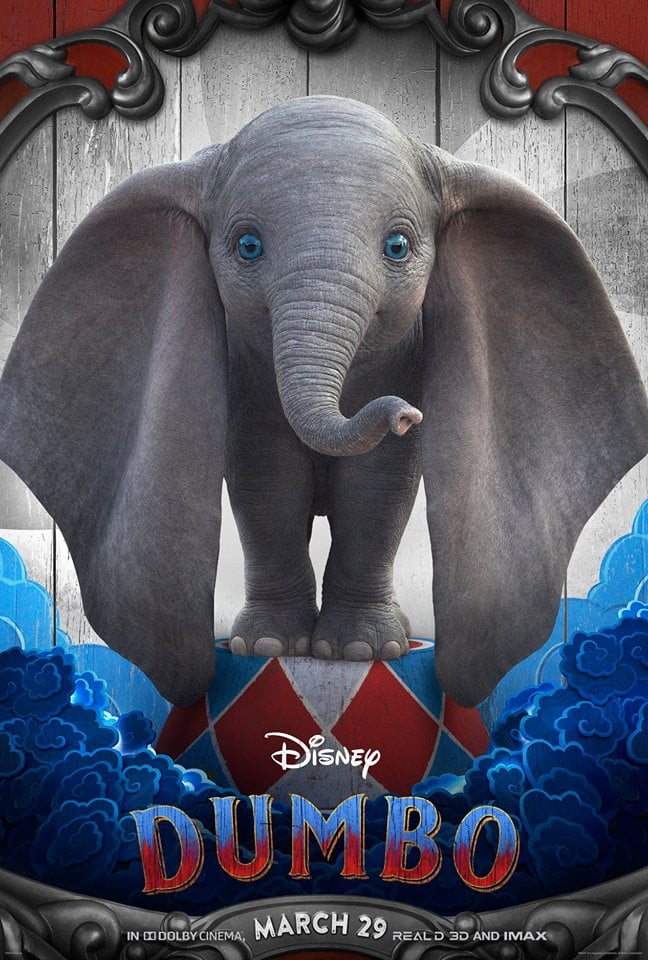 With screenplay by Ehren Kruger, the film follows the story of Dumbo, a newborn elephant whose oversized ears make him the laughing stock of the struggling circus troupe led by Max Medici (DeVito). But when caretaker Holt Farrier (Farrell) discovers that Dumbo can fly, the circus makes an incredible comeback, attracting persuasive entrepreneur V.A. Vandevere (Keaton), who the recruits the one of a kind mammal for his newest, larger-than-life entertainment venture, Dreamland. Alongside a charming and spectacular aerial artist Colette Marchant (Green), Dumbo soars to new heights. But things turn upside down when Holt learns that beneath its shiny veneer, Dreamland is full of dark secrets.

Prior to casting Farrell as Holt, Disney was in talks with Will Smith to play a one-armed war veteran and former circus star who developed a friendship with the lovable elephant. But due to scheduling conflicts among other reasons, Smith later passed on the role. Despite not being part of Dumbo, fans of the Oscar-nominated actor will get to see him as Genie in Disney’s upcoming live-action remake of Aladdin.