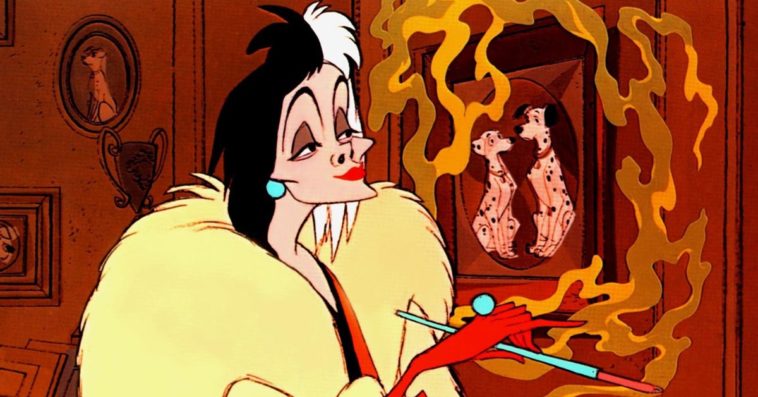 Craig Gillespie is in talks to direct the movie Cruella, a live-action take on Disney’s 101 Dalmatians villainess.

Cruella was supposed to be helmed by Alex Timbers, the acclaimed Broadway director-writer and co-creator of Amazon’s Mozart in the Jungle. But due to scheduling issues, Disney decided to let Timbers go and look for a new director.

While preparing for the Broadway debut of Beetlejuice this coming April, Timbers is also working with Baz Luhrmann on the stage version of Moulin Rouge, which will open next July. Since Disney needs Cruella to start production sooner than it expected to, Timbers’ busy schedule ultimately took him out of the project.

Though Gillespie is currently working on a remake of the Norwegian thriller Thelma, he is less busy than Timbers and has an opening. Gillespie is coming off the sleeper hit I, Tonya, which earned Margot Robbie an Oscar nomination and Allison Janney a best-supporting-actress Oscar win.

Cruella isn’t going to be Gillespie’s first project with Disney. Having helmed The Finest Hours and Million Dollar Arm, the Australian filmmaker is already well-versed with the ins and outs of making a movie for the film studio.

Cruella will star Emma Stone as Cruella de Vil. But since the film was set in the early 1980s and was pegged as a prequel of sorts to 101 Dalmatians, the 30-year-old Oscar-winning actress will play a young version of the classic villain.

Cruella made her debut appearance in the 1961 animated classic 101 Dalmatians. The character was then played by Glenn Close as the head of a fashion house in the 1996 live-action film produced by John Hughes.

With a previous draft from Kelly Marcel, the most recent version of the script for Cruella was written by Edge of Tomorrow scribe Jez Butterworth.