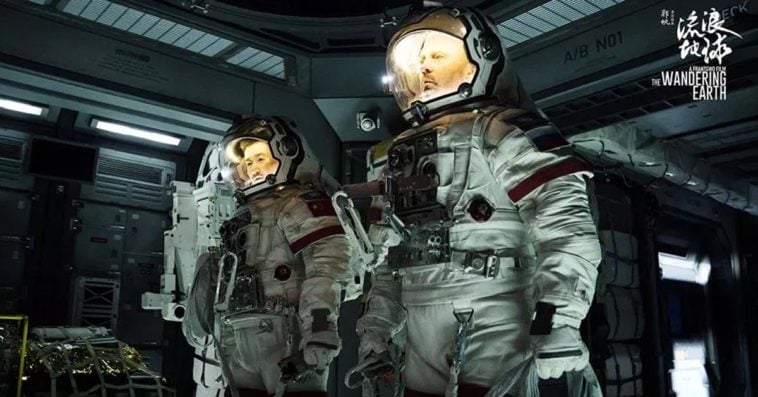 China’s The Wandering Earth is coming to Netflix.

The streaming giant has acquired the U.S. and international online rights to the hit sci-fi movie The Wandering Earth, which has already grossed $604 million at the Chinese box office since it opened on February 5th.

Based on the 2000 novella of the same name by Hugo Award-winning author Liu Cixin, The Wandering Earth is set in the distant future and follows the story of scientists and engineers who discover that the imminent explosion of the sun will destroy Earth. To save the human race, they execute an ambitious plan to move Earth out of its orbit using thousands of mountain-sized rocket engines, and travel around Jupiter to slingshot the planet toward another star 4.2 light-years away. But as Earth approaches Jupiter, Earth’s transport engine fails, pushing the characters to come up with a solution as soon as possible before Earth crashes into Jupiter.

Now considered as China’s second-highest grossing film of all time, The Wandering Earth is directed by Frant Gwo and stars Qu Chuxiao, Li Guangjie, Ng Man-tat, and Zhao Jinmai. It also features a special appearance by Wu Jing, who is best known for directing, writing, and starring in the Chinese war action film series Wolf Warrior. The second installment of the said franchise is currently the highest grossing film in China after earning $850 million at the box office in 2017. 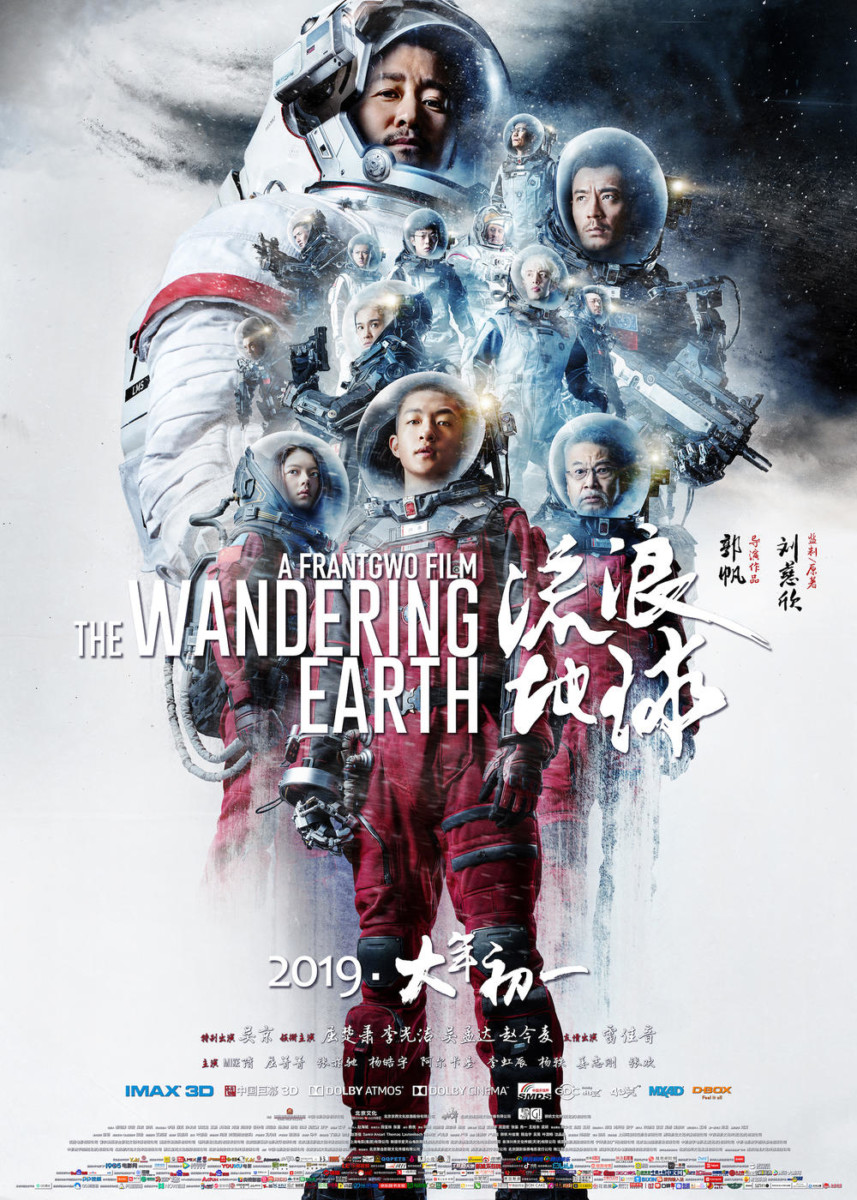 “The movie is a majestic feast for the eyes with massive production scale rarely seen in Mandarin films,” Netflix said of The Wandering Earth in a statement on February 21st. “Its postproduction and special effects work spanned two years, undergoing more than 3,000 conceptual designs, and featuring over 10,000 specifically-built props, while employing an impressive 2,000 special effects shots and a substantial amount of computer graphics shots.”

Netflix hasn’t said when the film will arrive on its platform, but Gwo revealed that the streaming service will translate the movie into 28 languages, so viewers from different parts of the world could enjoy it regardless of geographical and linguistic differences.