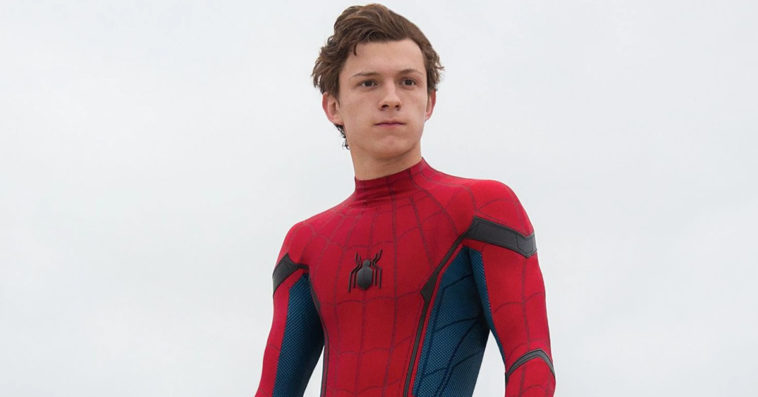 Tom Holland’s journey as the friendly neighborhood Spider-Man might be coming to an end soon.

Holland is currently under a six-picture contract with Marvel Studios and Sony Pictures. As the 23-year-old actor confirmed to The Hollywood Reporter in 2016, that multi-movie deal is broken down into three solo Spider-Man films and three special appearances in the Marvel Cinematic Universe (MCU).

Holland’s Spider-Man has already appeared in three MCU films namely, Captain America: Civil War, Avengers: Infinity War, and Avengers: Endgame. His version of the web-slinger has also starred in two solo movies: 2017’s Spider-Man: Homecoming and Spider-Man: Far From Home, which has just opened in theaters last week. Given all that, there’s only one more solo Spider-Man film left in Holland’s contract.

Just how many Spider-Man movies does Tom Holland have left in his contract? https://t.co/KEFghHeEJt pic.twitter.com/ccCVG1cG9I

Of course, Holland could always renegotiate his contract with Marvel and Sony if he still wants to play Spider-Man in potential sequels and appear in the MCU. As IGN pointed out, Robert Downey Jr. renegotiated his Marvel contract multiple times between 2008’s Iron Man and 2019’s Avengers: Endgame. Additionally, Chris Hemsworth has also expressed his interest in reprising his role as Thor despite completing his contract with the latest Avengers movie.

While Holland could request for a contract extension, the actor’s future as Spider-Man heavily depends on whether Marvel and Sony would agree to continue their partnership. Sony still owns the rights to Spider-Man, so in the event, it decides to terminate its agreement with Marvel, then the MCU would lose Holland’s Spider-Man.

With the unexpected success of Venom at the box office ($855 million worldwide) and the exciting slate of comic book movies Sony has in development, there’s a possibility for the film studio to take Holland’s Spider-Man out of the MCU for its own exclusive Marvel-verse after his next solo movie. However, given the popularity of Holland’s Spider-Man, it’s likely that Sony would face a big backlash from fans if they would prevent the character from appearing in future MCU movies.

Other than that, there’s no other serious reason to assume that Marvel and Sony would not renegotiate for additional co-produced Spider-Man features, as their partnership has been far too mutually beneficial to call it quits.