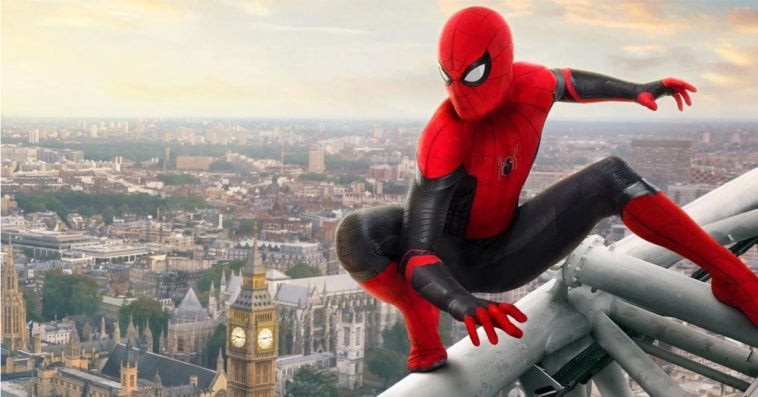 Spider-Man: Far From Home has broken box-office records in several international markets this past weekend.

After debuting in China, Japan, and Hong Kong in the first week of July, the sequel to 2017’s Spider-Man: Homecoming opened in additional foreign markets throughout the past week.

The Jon Watts-directed movie starring Tom Holland as the titular superhero has earned a total of $580 million at the worldwide box-office since it premiered on July 2nd. $395 million of that figure is the film’s current box-office earnings overseas, with $238 million of it as the total ticket sales from all foreign markets this past weekend.

China remains the top overseas market for Spider-Man: Far From Home thus far, grossing a total of $167.4 million after a 69 percent drop from its opening weekend. The cutback in ticket sales was due to the release of the new local movie, The White Storm 2: Drug Lords, which immediately scored the No. 1 spot at the Chinese box office. After Avengers: Endgame, Spider-Man: Far From Home is now the second biggest studio movie of 2019 in China.

Spider-Man: Far From Home, however, is getting some serious competition at the Chinese box office this coming weekend with the arrival of Disney’s The Lion King in The Middle Kingdom. The Lion King will open in Chinese theaters on July 12th, ahead of the film’s U.S. debut and most international releases.

To date, Spider-Man: Far From Home is running 15 percent ahead of this year’s Captain Marvel, and 46 percent over Spider-Man’s previous solo outing, Spider-Man: Homecoming.