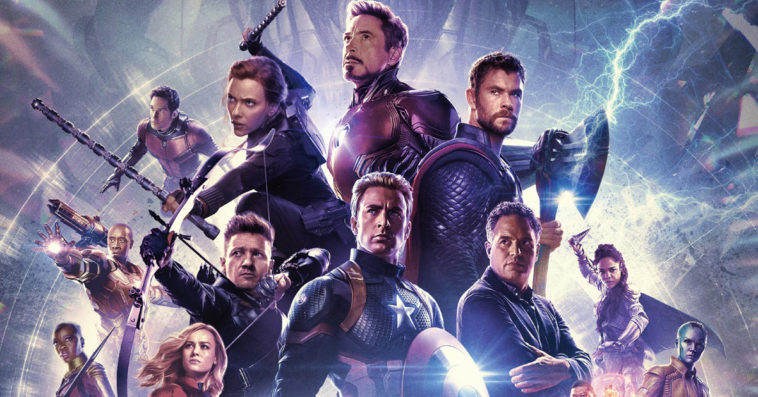 If you haven’t decided yet on whether you’ll be signing up for Disney+ when it launches in November, this bit of news might probably help you make up your mind.

During its Q2 2019 earnings call on Wednesday, Disney announced that Avengers: Endgame, which has crossed the $2 billion ticket sales mark just 11 days after its theatrical release, will exclusively stream on Disney+ starting December 11th.

Disney CEO Bob Iger pointed out during the call that Avengers: Endgame is packed with Easter Eggs that tease the titles and the stars of the next batch of Marvel movies. So if you missed those Easter Eggs and would like to re-watch the film, then signing up for Disney+ is one of your available options.

Avengers: Endgame joins Captain Marvel in the list of theatrically-released Disney film scheduled to stream exclusively on Disney+. The Brie Larson-led movie will be available to stream on the service on its November 12th launch date, along with the live-action movie adaptation of the 1955 animated film Lady and The Tramp, and the documentaries The Imagineering Story and Dolphin Reef.

Disney+ subscribers will also get to enjoy the following original series starting on the service’s debut date: Star Wars series The Mandalorian, High School Musical: The Series, and documentaries The World According to Jeff Goldblum, Encore!, and the Marvel Hero Project.

While Disney has yet to announce the titles of the next batch of Marvel movies, an updated release schedule of all the upcoming Disney movies until 2027 revealed that two Marvel films are slated for 2020, three for 2021, and another three for 2022.