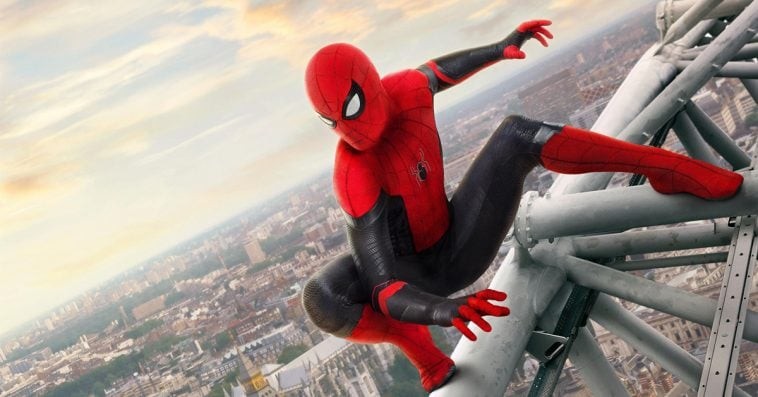 Spider-Man is back in the Marvel Cinematic Universe (MCU) after Sony Pictures and Marvel Studios struck a new agreement to continue their partnership.

Sony reportedly agreed to the terms that Marvel’s parent company, Disney, had originally proposed for its involvement in the third Spider-Man movie starring Tom Holland. Under the new deal, Disney would co-finance 25 percent of the film for a 25 percent equity stake.

The agreement also puts Marvel Studios president Kevin Feige back to the project as producer, and calls for the web-slinger to appear in at least one more Marvel movie.

“I am thrilled that Spidey’s journey in the MCU will continue, and I and all of us at Marvel Studios are very excited that we get to keep working on it,” Feige said in a statement on Friday. “Spider-Man is a powerful icon and hero whose story crosses all ages and audiences around the globe. He also happens to be the only hero with the superpower to cross cinematic universes, so as Sony continues to develop their own Spidey-verse you never know what surprises the future might hold.”

Besides Feige, Amy Pascal will also produce the third Spider-Man movie through Pascal Pictures, as she has on the first two Holland-led films.

“This is terrific. Peter Parker’s story took a dramatic turn in Far From Home and I could not be happier we will all be working together as we see where his journey goes,” said Pascal. “This has been a winning partnership for the studios, the franchise and the fans, and I’m overjoyed it will continue.”

Sony confirmed last month that its partnership with Disney had officially ended after both parties were unable to reach an agreement over co-producing future Spider-Man films. Disney wanted a 50/50 cut on all revenue made via Spider-Man films, instead of its previous deal, which included 5 percent from the first dollar gross and merchandising revenue.

When Sony turned that proposal down, Sony Pictures Motion Picture Group chairman Tom Rothman and Sony Pictures CEO Tony Vinciquerra came back to Disney with alternative terms. None of those, however, was seemingly acceptable for the Mickey Mouse Company.

But after hearing the disappointment of fans around the world, the two film studios had apparently reconsidered continuing their partnership and eventually reached a new deal.