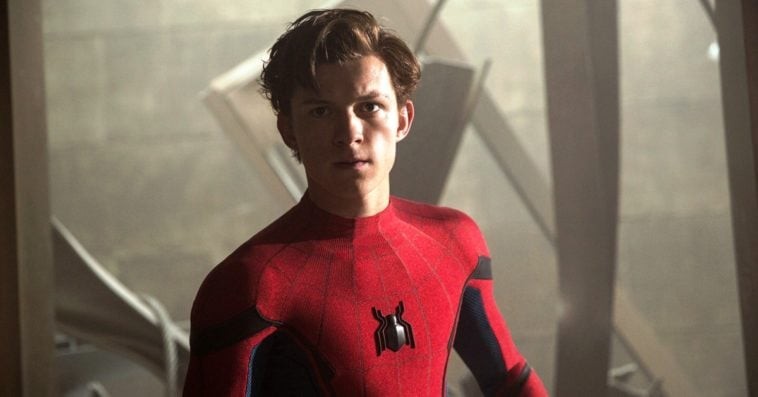 The future of Tom Holland’s Spider-Man in the Marvel Cinematic Universe (MCU) is now in jeopardy as Disney and Sony Pictures are unable to reach an agreement over co-producing future Spider-Man films.

According to Deadline, Disney asked that future Spider-Man movies be a 50/50 co-financing arrangement between the two studios. But Sony, which owns the movie rights to Spider-Man, turned that offer down. Sony Pictures Motion Picture Group chairman Tom Rothman and Sony Pictures CEO Tony Vinciquerra came back to Disney with alternative terms, but none of those seemed acceptable for the Mickey Mouse Company.

Since Sony doesn’t want to share its biggest franchise with Disney and the latter doesn’t want to continue the current terms where Marvel receives in the range of 5 percent of first-dollar gross, Marvel Studios president Kevin Feige is no longer on board to produce any new Spider-Man films. This also means that Holland’s Spider-Man may be leaving the MCU and other Marvel characters may no longer factor into upcoming Spider-Man big-screen projects.

There are reportedly two more Spider-Man films in the works, and though Feige won’t be the lead creative producer of those pictures, sources said that Sony reasoned that they will be fine without Marvel as the creative template on Spider-Man movies has already been set.

As expected, fans are shook by the news, with lots of them tweeting their reactions with the hashtag #SaveSpiderMan.

Tony Stark did not travel back in time to get the infinity stones just so Sony could fuck it up by taking Spider Man out of the mcu. U CANT JUST TAKE TOM HOLLAND AFTER WE’VE FALLEN IN LOVE WITH HIM#SaveSpiderMan pic.twitter.com/6Sb3pW8MyI

I swear TO GOD if Sony kick Tom Holland out of the MCU there will be hell to pay. Tony Stark did not die for you to pull this bullshit. #SaveSpiderMan pic.twitter.com/wfx4CEtQqc

I’m lost and confused but I swear if IRON MAN DIED AND PASSED HIS LEGACY ONTO THE ANGEL THAT IS TOM HOLLAND ALL FOR IT TO BE FUCKED UP I- PUNCHES WILL BE THROWN. PEOPLE WILL BE SUED. BUILDINGS WILL BE RAIDED. Together we HAVE TO #SaveSpiderMan pic.twitter.com/2xZmUyrwpV

Spider-Man has to remain in the MCU & Tom Holland needs to continue playing Peter Parker.
Stan Lee said how Tom was perfect as Peter & how S-M is his favourite.

Stan’s creations/stories should be told with the intent of spreading joy rather than being fought over#SaveSpiderMan pic.twitter.com/hy7rfGc0zM

tom holland worked so hard to portray peter parker perfectly for years and now sony is gonna fuck things up and take it away from him?!! sony and disney is going to screw this up big time, tony stark didn't die for y'all to pull spidey out of the mcu like that#SaveSpiderMan ? pic.twitter.com/SftsryWmqk

Good thing none of these is already set in stone. Both BuzzFeed News and Entertainment Weekly confirmed that negotiations between Disney and Sony about the webslinger’s fate remain ongoing, including how much of future Spider-Man movies could remain a part of the MCU.