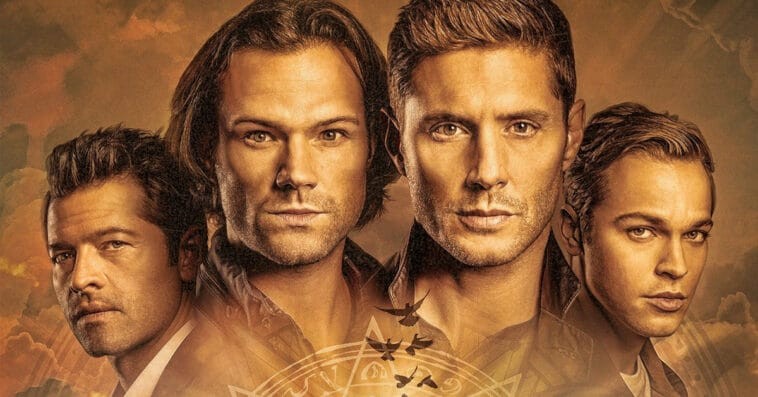 How many Supernatural seasons have aired?

What was Supernatural about?

Where to watch Supernatural

The entire 15 seasons of Supernatural are available to stream on Netflix. Fans can also watch the series by renting or purchasing episodes on iTunes, Google Play, Amazon Instant Video, and Vudu.

What are the Supernatural actors doing now?

After Supernatural ended, the main stars of the show didn’t wait that long to land new acting roles. Read on to find out what projects have kept the Supernatural alums busy after the inevitable conclusion of the CW series. 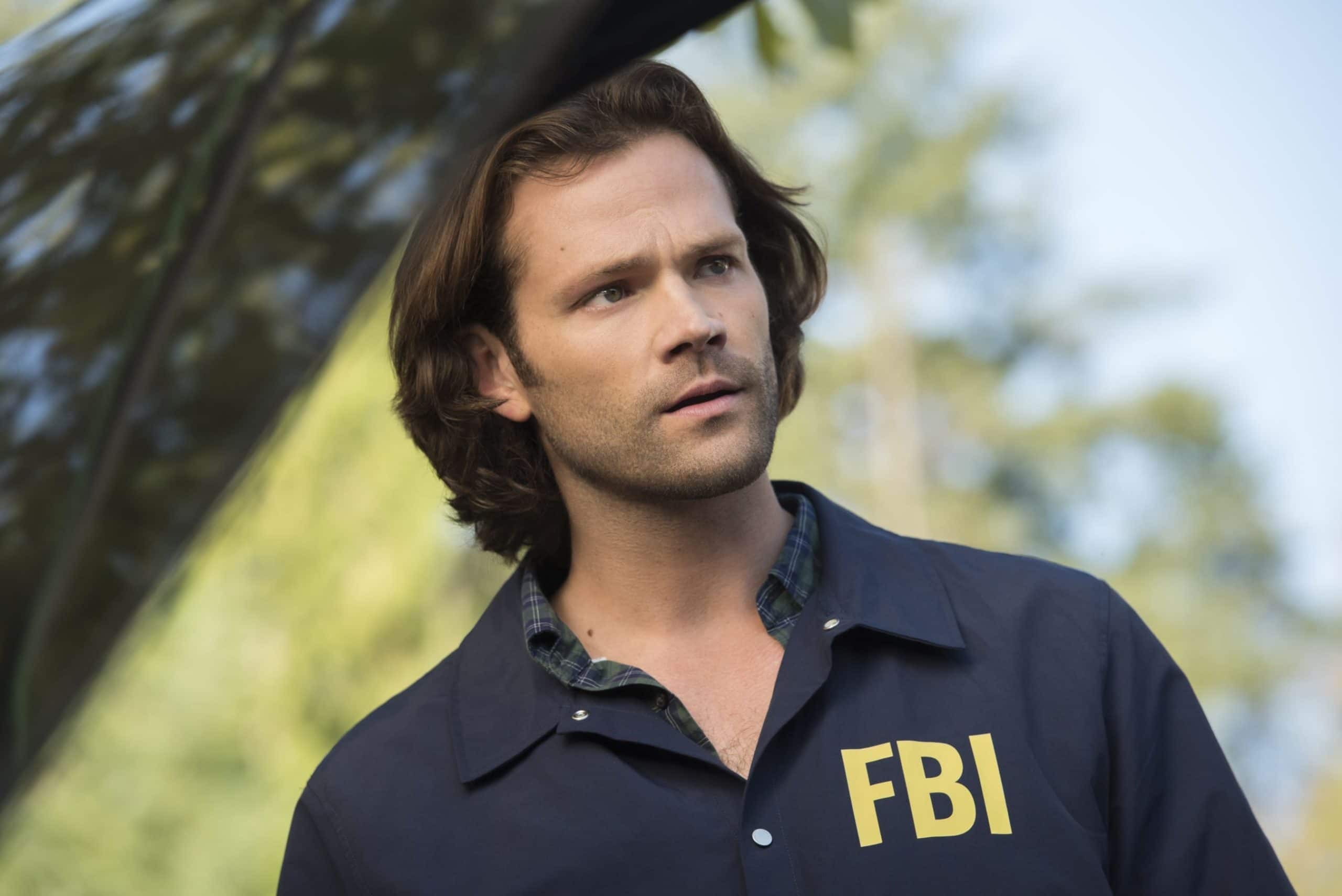 Just two months after Supernatural concluded, Padalecki returned to The CW to star in Walker, a straight reboot of the CBS series Walker, Texas Ranger that aired on CBS from 1993 to 2001. Padalecki plays Cordell Walker in the new series, which was the role portrayed by Chuck Norris in the original.

Walker is now on its sophomore run, with its season 2 finale set to air on June 23rd. The CW has already renewed the series for a third season, which will debut this fall. 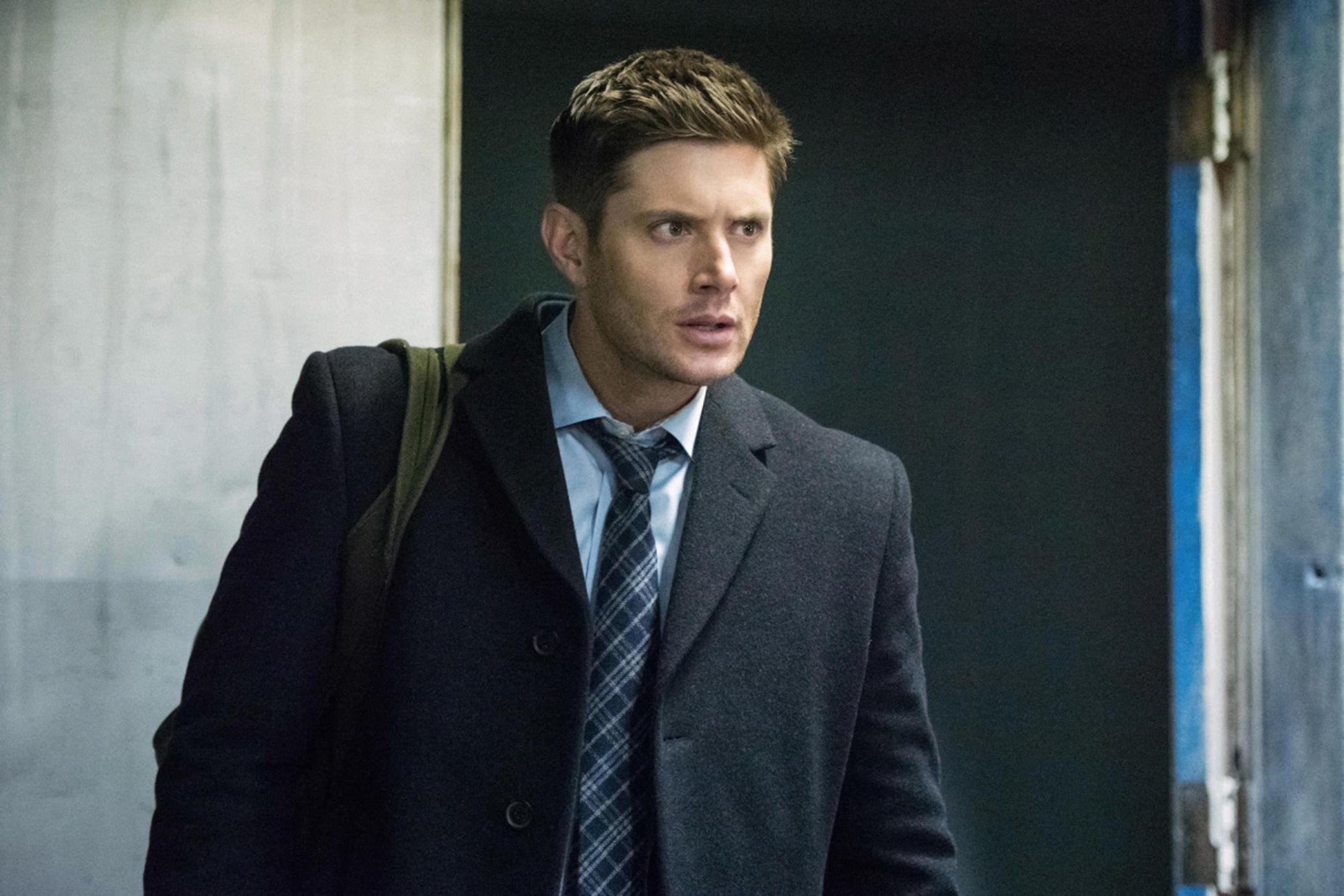 After playing Dean in Supernatural, Ackles is diving into the superhero genre with the upcoming season 3 of the Amazon Prime Video series The Boys. Ackles will play Soldier Boy, a twisted version and a direct parody of Marvel’s Captain America.

“He’s a grandpa. He’s from the ‘40s. He fought in World War II, and he’s just this curmudgeon, bigoted a–hole,” Ackles said of his superhero character during a recent appearance on the Inside of You with Michael Rosenbaum podcast. “He doesn’t age, so he’s this young, 40-year-old superhero who’s really 80 years old or 90 years old.”

The Boys season 3 is set to premiere on June 3rd on Amazon Prime Video.

Earlier this month, Ackles also guest-starred as Beau Arlen in the season 2 finale of ABC’s Big Sky. It is confirmed that he will be back for season 3 of the crime drama as a main cast member.

Aside from The Boys and Big Sky, Ackles will also return to the Supernatural franchise as a narrator in the upcoming spinoff The Winchesters. 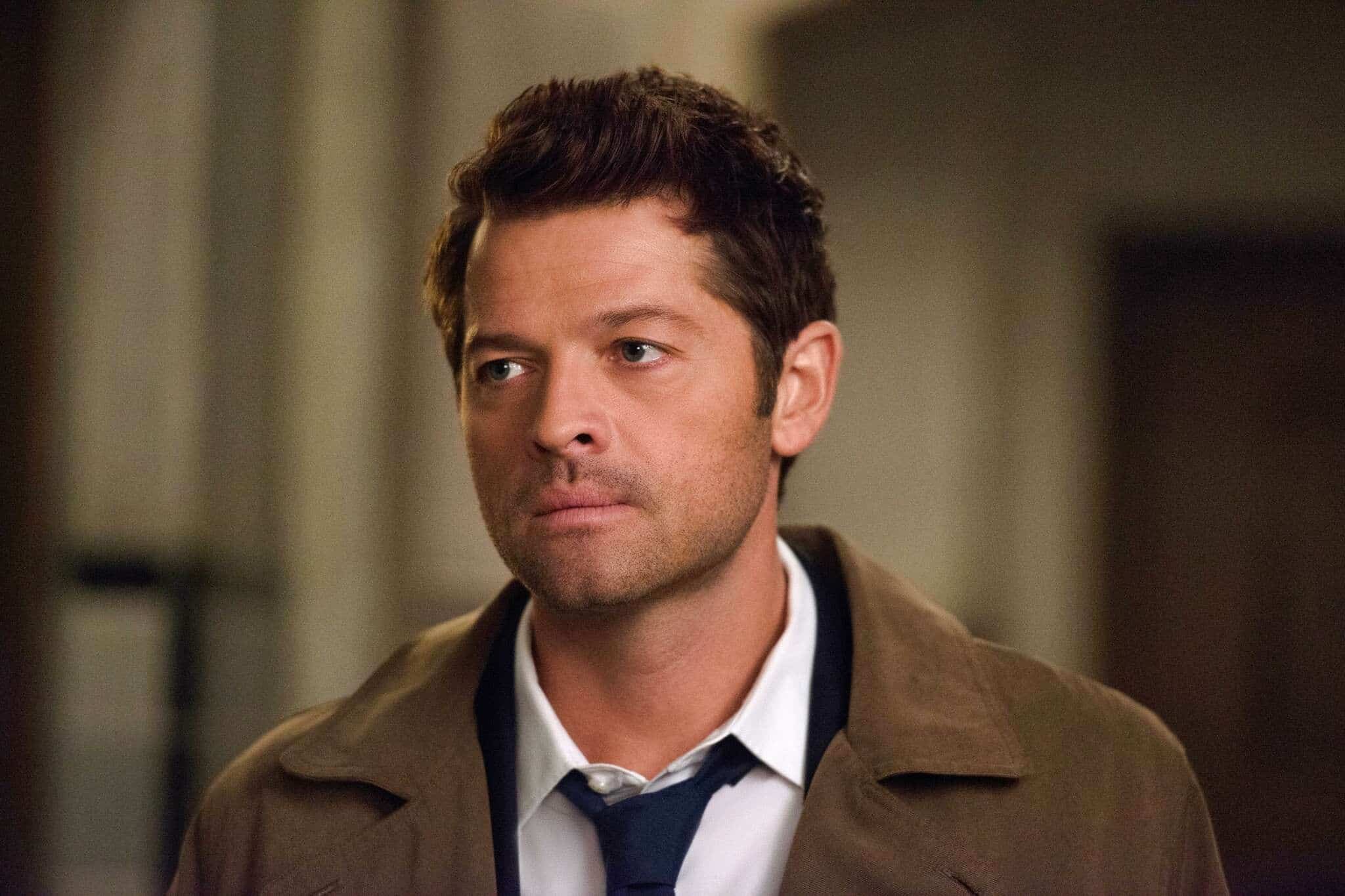 After playing Castiel in Supernatural, Collins appeared in the 2021 drama film Encounter. He also played the role of Jeremy Bradshaw in last year’s podcast series Bridgewater. He will be next seen as Harvey Dent on The CW’s Gotham Knights, which is set to debut in 2023. Calvert, who played the dual roles of Jack Kline and Belphegor in the fifteenth and final season of Supernatural, will play Thomas The Cat King in the HBO Max series Dead Boy Detectives, which shares the same universe as the Doom Patrol series.

Click here to find out what keeps other Supernatural alums busy after the CW series concluded.

Is there a Supernatural spinoff?

Before Sam and Dean, there were their parents, John and Mary. Told from the perspective of narrator Dean (Ackles), The Winchesters is the epic, untold love story of John Winchester (Drake Rodger) and Mary Campbell (Meg Donnelly), and how they put it all on the line to not only save their love but the entire world.

When John returns home from fighting in Vietnam, a mysterious encounter sparks a new mission to trace his father’s past. In his journey, he crosses paths with demon hunter Mary, who is also searching for answers after the disappearance of her own father. Together, the two join forces with young hunter-in-training Latika (Nida Khurshid) and easygoing hunter Carlos (Jonathan “Jojo” Fleites) to uncover the hidden truths about both their families.

Their investigation leads them to a rare book emporium, whose owner Ada (Demetria McKinney) takes an interest in the occult and could provide the missing pieces to their puzzle. But secrets run deep for both the Winchesters and Campbells. And despite the best efforts of John’s mother Millie (Bianca Kajlich) to protect her son from pursuing a dangerous life of demon hunting, John and Mary are both determined to work together to uphold their families’ legacies while beginning to form a family of their own.

The Winchesters doesn’t have a release date yet, but earlier this month, The CW set it for Tuesdays at 8 p.m. ET in its fall schedule.