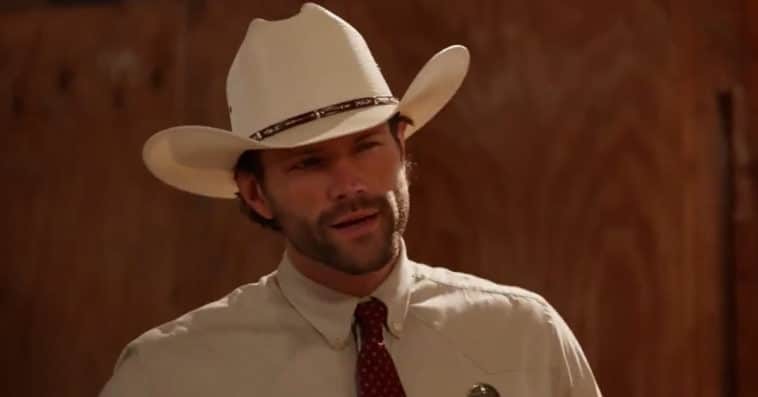 The CW has released the first trailer for Walker, and while it’s just half a minute long, it’s enough to give fans an idea on what the new series is all about.

The promo video opens with Cordell Walker (Jared Padalecki) introducing himself as a Texas ranger. And as revealed by his new partner at work, Micki (Lindsey Morgan), Cordell has “recently lost his wife.”

While details about his wife’s death are not laid down in the trailer, Cordell is apparently blaming himself for her passing. But Geri (Odette Annable), an old friend of his late spouse, is trying to convince him that it wasn’t his fault.

The trailer also features Cordell’s ADA brother, Liam (Keegan Allen). Tired of seeing Cordell troubled by his wife’s death, Liam tries to make him realize that “she’s gone” forever, adding that Cordell is simply “chasing ghosts” as he continues to dig deep into her passing.

However, it doesn’t seem that Cordell will listen to anyone, especially after discovering that some things surrounding his wife’s death “don’t add up.”

It's been a long road to get here, but it has my entire heart. I hope you join us on January 21st for the premier of @thecwwalker. #SPNFamily meet the #WalkerFamily pic.twitter.com/1QbOYH5ikX

Cordell’s late spouse, Emily, is played by Padalecki’s real-life wife, Genevieve Padalecki. She will recur in the show’s first season and appear in flashbacks.

Walker is a reboot of the CBS series Walker, Texas Ranger, which ran for eight seasons from 1993 to 2001. Like the Chuck Norris-led original series, The CW’s remake will explore morality, family, and rediscovering humanity’s lost common ground.

Believed to be a straight reboot in the vein of CBS’ Magnum PI and MacGyver, Walker will also see the titular character attempting to reconnect with his thoughtful 14-year-old son Arlo (Kale Culley) and his headstrong 16-year-old daughter Stella (Violet Brinson) after being away from home for two years.

Aside from Liam who stepped in during Walker’s absence, Cordell will also navigate clashes with other members of his family, including his perceptive mother Abeline (Molly Hagen) and his traditional rancher father Bonham (Mitch Pileggi).