Supernatural officially ended its fifteen-season run last Thursday, and if you’re thinking that the show’s main actors are taking a well-deserved break after starring on the longest-running U.S. live-action fantasy TV series, then you’re completely wrong. Take a look at the list below to find out what projects are keeping Supernatural alums busy after the CW series came to its inevitable conclusion. 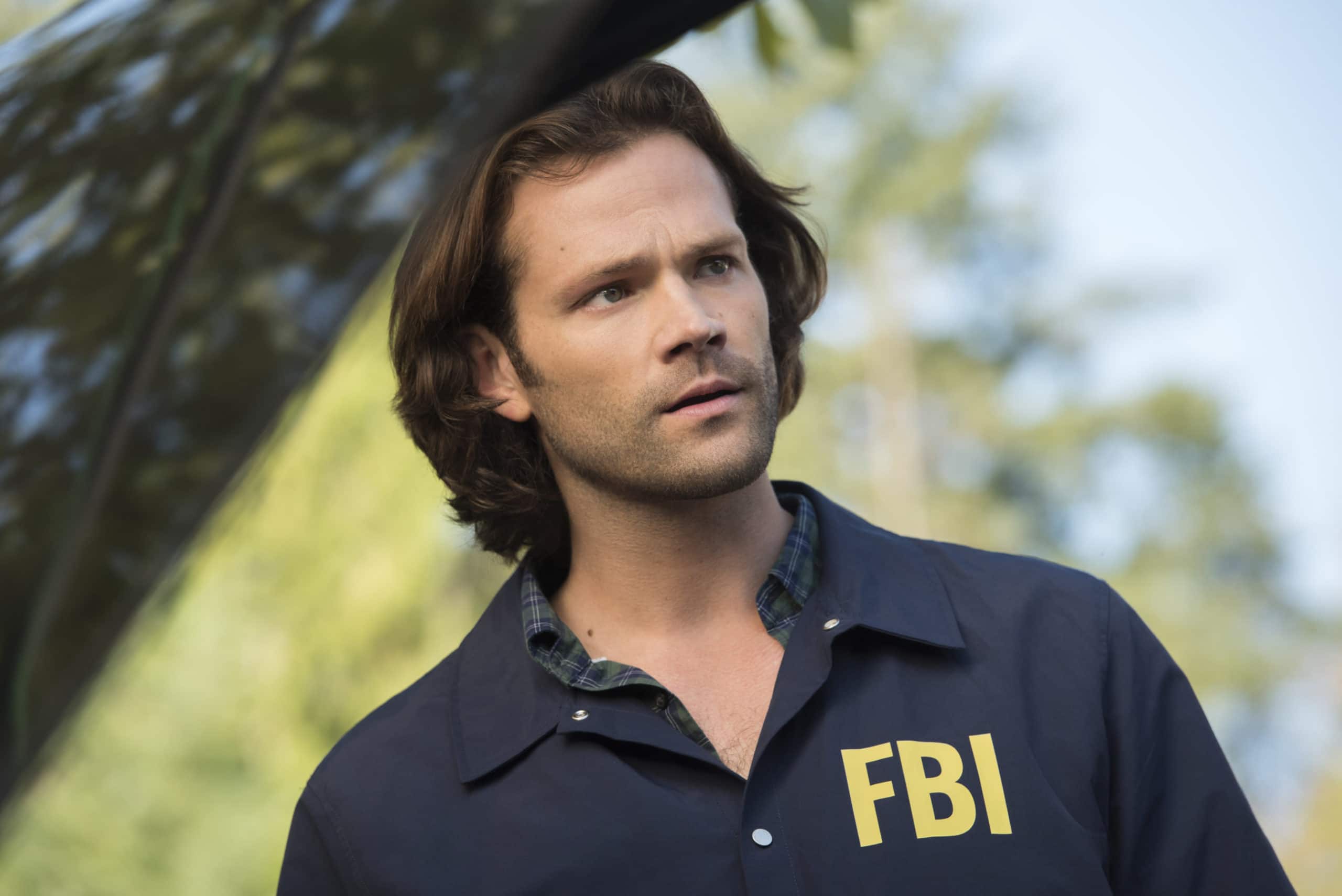 Padalecki, who played Sam Winchester on Supernatural, is set to return to The CW in January for the network’s new series Walker. A straight reboot of the CBS series Walker, Texas Ranger that aired on CBS from 1993 to 2001, Walker will star Padalecki as Cordell Walker ― the role portrayed by Chuck Norris in the original.

After going undercover for two years for a high-profile case, Cordell, a broken widower and father of two, returns to Austin and finds out that there’s even more work to be done at home. He’ll attempt to reconnect with his creative and thoughtful son Arlo (Kale Culley) and his headstrong, somewhat rebellious teenaged daughter Stella (Violet Brinson). He’ll also navigate clashes with his other family members, including his ADA brother Liam (Keegan Allen) who stepped in during Walker’s absence; his perceptive mother Abeline (Molly Hagen); and his traditional rancher father Bonham (Mitch Pileggi).

Meanwhile, at work, Cordell’s former colleague Larry James (Coby Bell) is now his Ranger Captain. While growing increasingly suspicious about the circumstances surrounding his wife’s death, Walker finds unexpected common ground with his new partner Mickie (Lindsey Morgan), who is one of the first women in Texas Rangers’ history.

After playing Dean Winchester on Supernatural, Ackles is diving into the superhero genre with the upcoming season 3 of Amazon’s The Boys. Ackles was cast as Soldier Boy, The Boys’ direct parody of Captain America and the eventual leader of the superhero team Payback, which is the show’s twisted version of Marvel’s Avengers.

Plot details for season 3 of The Boys are scarce, but showrunner Eric Kripke ― who is also the creator of Supernatural ― previously said that the new season will look through the history of Vought via Soldier Boy’s many years as a supe. “As we’re writing him in this, we’re getting to really talk about the history of Vought because he’s like John Wayne,” Kripke told Variety of Soldier Boy. “He’s one of these guys that’s been around for decades of Vought history. And he was Homelander (Antony Starr) before Homelander.”

The Boys season 3 doesn’t have a release date yet, but filming for the new batch of episodes is set to begin in early 2021.

Misha Collins, who played the angel Castiel on Supernatural, doesn’t seem to be working on any upcoming movie or television project. But because his and his wife’s cookbook called The Adventurous Eaters Club: Mastering the Art of Family Mealtime has apparently been selling well since it was published in November 2019, it won’t be surprising if he’s quietly co-writing a new book with his spouse.

Calvert, who played the dual roles of Jack Kline and Belphegor in the fifteenth and final season of Supernatural, appears to have an open schedule as well. He, however, mentioned in an interview with Boys by Girls in July 2019 that he doesn’t like to talk about upcoming projects in case they fall through. So, Calvert may have some acting gigs in the works and is simply being careful about announcing them.

Pellegrino, aka Lucifer in Supernatural, is set to appear in Strangers in a Strange Land. Shot in twelve different cities around the world, the comedy film is made up of 12 comedic shorts connected by the same theme. It is written and directed by his wife, Tracy Pellegrino.

Pellegrino will also play Virgil Poe in the upcoming Showtime series Rust. Based on Philipp Meyer’s debut novel American Rust, the show is a compelling family drama that will explore the tattered American dream through the eyes of complicated and compromised chief of police Del Harris (Jeff Daniels) in a Rust Belt town in southwest Pennsylvania. When the woman he truly loves sees her son accused of murder, Harris is forced to decide what he’s willing to do to protect him.

Both Strangers in a Strange Land and Rust don’t have release dates yet.

Based on the novel of the same name by William Lindsay Gresham, the movie follows Stan (Bradley Cooper), an ambitious young carny named with a talent for manipulating people. With a few well-chosen words, Stan hooks up with a psychiatrist Dr. Lilith Ritter (Cate Blanchett), who is even more dangerous than he is. Beaver will appear in the film as Sheriff Jedediah Judd. Disney has yet to set a release date for Nightmare Alley, as production on the movie just resumed in September after being shut down due to the COVID-19 pandemic in March.

Also, Beaver appeared as Secretary of Defense Robert A. Singer in the first two seasons of The Boys, so it’s likely that he’ll also pop up in the upcoming season 3 of the Amazon series.

Ruth Connell, who recurred as the witch Rowena MacLeod from season 10 to 15 of Supernatural, appears to be playing another witch character in her next project. The actress is set to play Lady Margaux in the fantasy film Hexengeddon. Written by Malcolm Harris, the movie starts with a murder of a young witch that triggers the witches of the world to declare war against humanity. According to IMDb, Hexengeddon is still in pre-production.

After playing God in Supernatural, Benedict is back to playing human roles. The actor is set to appear as Hunter in episode 8 of the upcoming Netflix comedy series On the Verge. Created by Julie Delpy, On the Verge is a show about four female friends in their late forties — two of them played by Delpy and Elizabeth Shue — who chose to use midlife not as a time of mourning their youth, but as an opportunity for personal reinvention, with the hope of finally living lives that embody their beliefs and values.

The streaming service has yet to announce the release date for the series.