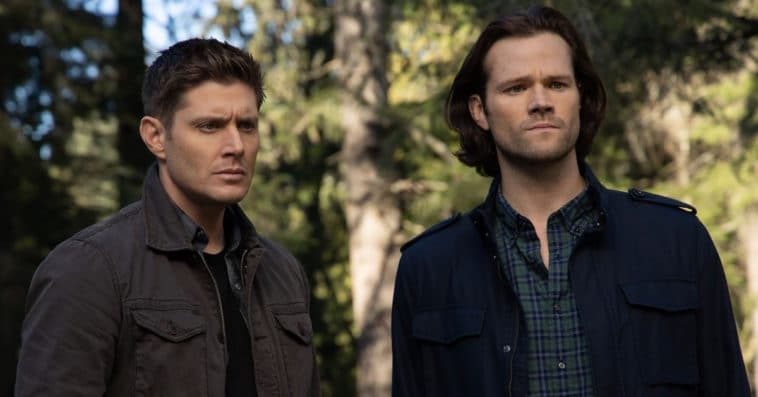 Warner Bros. Television has shut down the production on the fifteenth and final season of Supernatural over coronavirus concerns.

According to Deadline, following a lengthy deliberation among all the parties involved, a decision was made Friday afternoon to suspend the production on the series in the interest of the safety of the cast and crew amid the coronavirus pandemic.

It’s not clear how long the break will be, but if the hiatus extends for weeks or months as the government tries to get the coronavirus outbreak under control, it’s very likely that the airing of the show’s final season will be interrupted before its last few episodes.

While production on Supernatural has already been halted, filming for its fellow The CW series, The 100, is still ongoing. The post-apocalyptic sci-fi drama is currently filming its series finale, and since it has just a couple of days left next week, the producers will reportedly try to finish everything before sending the cast and crew home. The seventh and final season of The 100 includes a backdoor pilot for a potential prequel series.