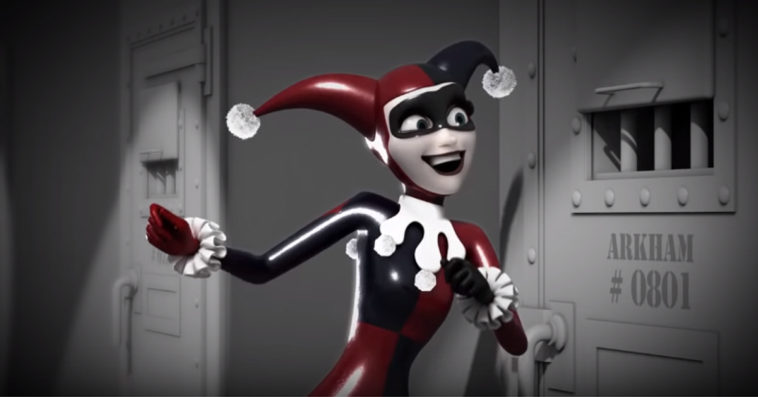 When Frozen became a worldwide box office hit in 2013, its theme song Let It Go also gained international recognition. With numerous covers recorded in different languages, the Oscar-winning tune became one of the most globally recorded Disney songs ever. Several parody versions of the song have also been created, and one of the most unforgettable among those, at least for DC fans, is the Do You Wanna Kill The Batman?

Originally uploaded on YouTube in February 2014, this Let It Go parody was recorded by Disney fan Sydney Amber with lyrics by Heyschia7. Instead of little Anna singing to her big sister Elsa, Do You Wanna Kill The Batman? has Harley Quinn trying to convince The Joker to break out of jail and have some fun killing the Caped Crusader. When Mr. J shuts her out, Harley attempts to make him jealous by saying that she has found a new best friend in Poison Ivy.

A year later, new media artist Michael Smith gave the parody song the CGI animated treatment. Though Smith has only given animation to one verse of the song, the project has amazingly achieved a classic look, hugely because of his decision to illustrate the original Bruce Timm version of Harley. Smith’s video, which was uploaded on YouTube in January 2015, includes an animation progression breakdown showing how he made the CGI animated clip. The short animation is then re-played at the end of the video but with a shocking surprise that most fans won’t see coming.

Frozen 2 is scheduled for a November 22nd release, while Margot Robbie, who made her debut as live-action Harley Quinn in 2016’s Suicide Squad, is set to reprise her role in a Gotham City Sirens movie, a Harley Quinn/Joker film, Suicide Squad 2 and Birds of Prey.