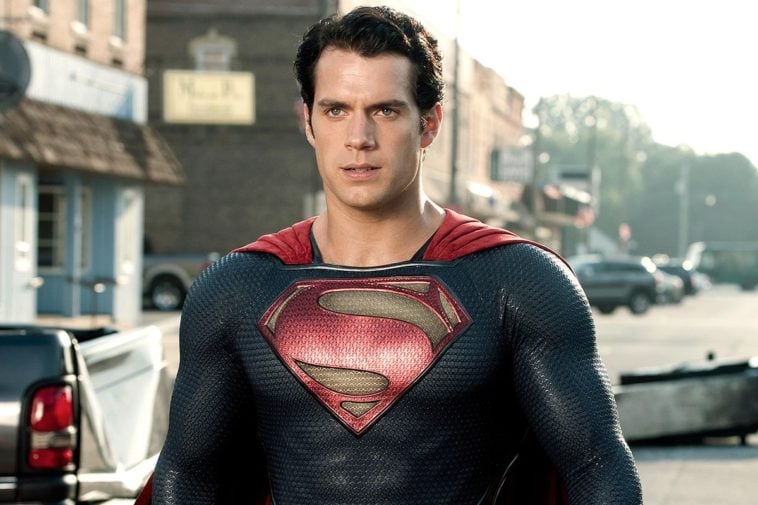 DC Entertainment and Henry Cavill are splitting ways after a five-year run together, according to sources familiar with the matter.

Cavill first stared as Superman in 2013’s Man of Steel, followed by Batman v. Superman in 2016 and Justice League in 2017. While both sides say the split was amicable, others suggest Cavill’s new Netflix commitment may have played a role.

Sources say Warner badly wanted Cavill to make a cameo as Superman in Shazam!, however, the deal flounder due to consistent ‘scheduling conflicts’. Some believe Cavill’s new Netflix deal may have exasperated his time crunch – and therefore resulted in a fall out between both parties. Although the Hollywood press abounds with rumors regarding the split, one studio source implies the separation had been in the works for some time.

Even before the Cavill-Warner breakup, the studio had no plans to produce a solo Superman film in the foreseeable future. What’s more, in the days ahead, Supergirl and Wonder Woman – not Superman – will be Warner’s top priority, according to one source. Said source continued with, “Superman is like James Bond, and after a certain run you have to look at new actors,” meaning Cavill’s time wearing the red cape was likely coming to an end – regardless of outside deals.

It’s worth noting, however, that it will likely be several months (or more) before an official announcement is made.