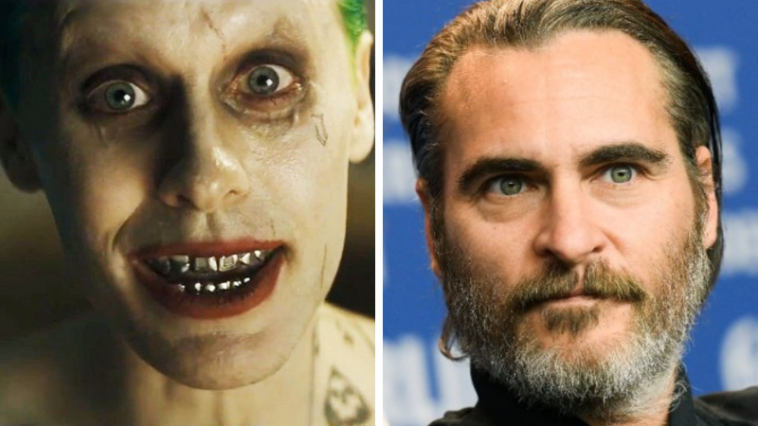 In what may be the most unnecessary spin-off since Baywatch Nights, it appears that Jared Leto could be getting his own solo outing as the Joker.

Leto introduced us to his version of the quirky criminal in Suicide Squad and putting it nicely, we wouldn’t rate it as the best version of the character we have seen.

Don’t get us wrong; we love seeing the Clown Prince on screen as much as the next person, but there is already another Joker movie reportedly in development and it sounds way better.

We’ve known for a while that Todd Phillips of Hangover fame is directing an origin movie about the Joker, with Joaquin Phoenix reportedly playing the lead. It won’t be set in any existing DC timelines, so won’t be affected by any past movies.

We don’t know about you guys, but that’s a movie we would love to see.

In terms of the same Joker we saw in Suicide Squad… well, if it is anything like what we have seen previously, we could probably do without another movie containing him. However, Variety is reporting that a film containing Leto’s version of the character is in the pipeline.

Hopefully, Leto will change our mind in the upcoming Suicide Squad 2, because we want to be excited about this.

The Variety article states that the new movie will be done in the same manner as Birds of Prey, which is being headed by Margot Robbie’s Harley Quinn character.