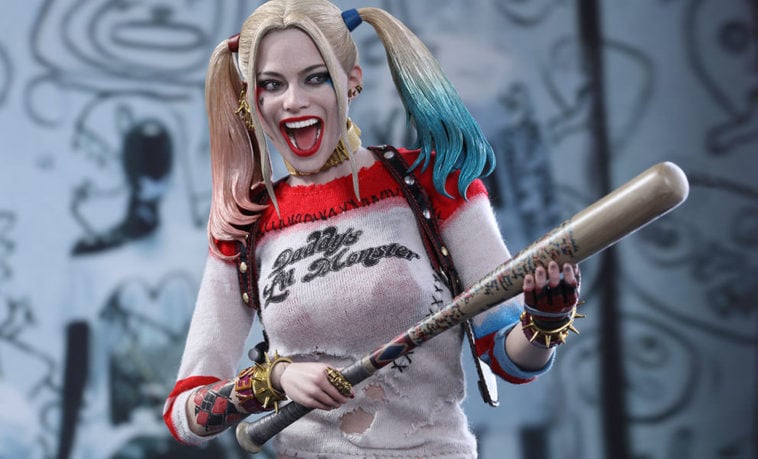 Let’s be honest here – Suicide Squad wasn’t great. In fact, it wasn’t very good at all. But it wasn’t terrible. It did have its moments, but most of those moments involved Harley Quinn, who was expertly played by Margot Robbie.

Thus, the fact that most of the hype for follow-up films surrounded that character is hardly surprising. There were rumors that Quinn would be getting an outing in a solo movie. Now it appears that these rumors were true and according to reports, this movie may be based around the ‘Birds of Prey’ comics, which contain several other heroes too.

According to top movie journalist, Justin Kroll, two Birds of Prey scripts are being worked on and both of them contain both Quinn and Batgirl. This is massive news for fans, who may have thought any potential Batgirl project would be scrapped after Joss Whedon distanced himself.

Reports have suggested that Dead Pigs director Cathy Yan will take the reigns for the film, which is an interesting move. Dead Pigs won the World Cinema Dramatic Award For Ensemble Acting at Sundance last January, so Yan is undoubtedly very talented and capable.

It’s expected that the Birds of Prey film will happen before Batgirl gets a solo movie, as they want to introduce the character to audiences as part of an ensemble before they give her her own film.

READ  Legends of Tomorrow season 5 is now streaming on Netflix

We don’t know about you guys, but we can’t wait to see who turns up in this movie. Hopefully Jared Leto and his version of The Joker will not make the cut for the film.