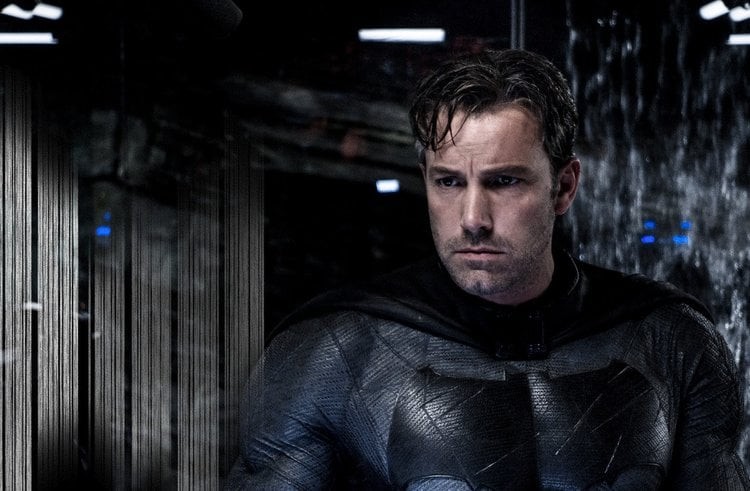 Variety says Warner Bros. has split ties with Ben Affleck and is now searching for a new Batman.

According to the report, after Justice League’s dismal box office performance, the studio began “reevaluating its approach to making movies based on DC Comics characters.” As a result, the studio has decided to not move forward with Ben Affleck as Batman, among other changes.

Batman’s next feature film, rumored to be a ’solo outing’, will be directed by Matt Reeves, who is currently helping Warner pick its next lead.

Interestingly, this news comes not long after our reporting on Henry Cavil’s recent split with the studio. In September, we learned that Cavil would no longer play Superman after his team failed to agree to the terms of a potential Shazam! appearance.

So far, Affleck nor his team have commented on the alleged split.