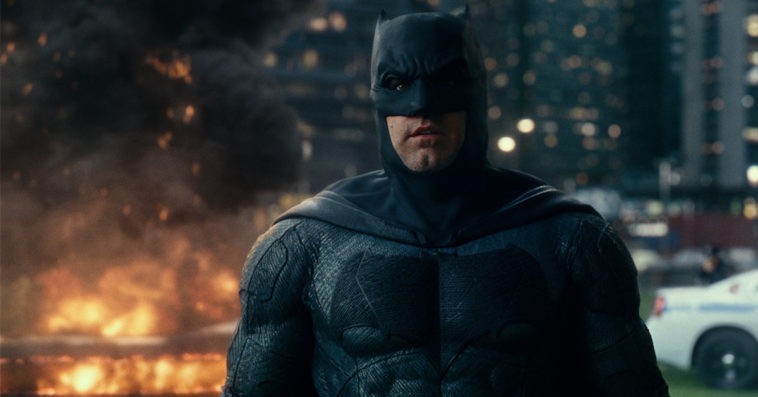 The next standalone live-action Batman movie will hit theaters in the summer of 2021.

Warner Bros. recently announced that The Batman, the film which Matt Reeves will direct and write, has been set for a June 25th, 2021 release date.

According to Deadline, Reeves’ Batman movie will tell the story of a younger Bruce Wayne, so Ben Affleck won’t be reprising his role as the Caped Crusader after playing the character in Batman v. Superman: Dawn of Justice, Suicide Squad, and Justice League.

Though Affleck won’t star in the film, the two-time Oscar winner took to Twitter to share the news about the show’s release date.

Excited for #TheBatman in Summer 2021 and to see @MattReevesLA vision come to life. https://t.co/GNgyJroMIO

While plot details about the movie are being kept under wraps, Reeves teased that the film will go back to Batman’s roots as a detective.

“It’s very much a point of view-driven, noir Batman tale,” Reeves told The Hollywood Reporter of his take on the next Dark Knight flick. “It’s told very squarely on his shoulders, and I hope it’s going to be a story that will be thrilling but also emotional. It’s more Batman in his detective mode than we’ve seen in the films. The comics have a history of that. He’s supposed to be the world’s greatest detective, and that’s not necessarily been a part of what the movies have been. I’d love this to be one where when we go on that journey of tracking down the criminals and trying to solve a crime, it’s going to allow his character to have an arc so that he can go through a transformation.”

While the film is currently being referred to as The Batman, Reeves said that the title of the movie can still be changed.