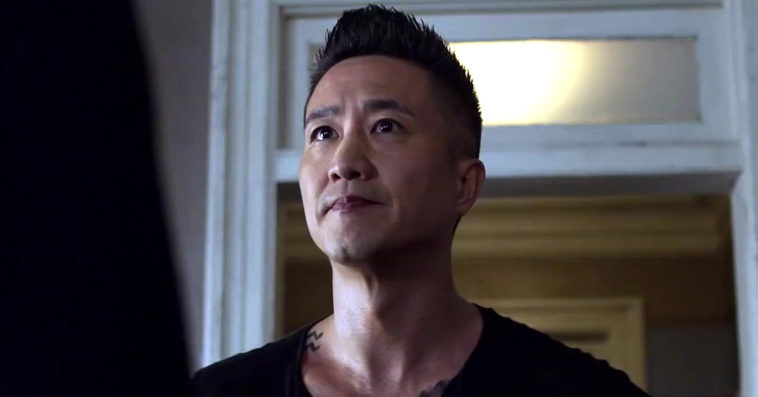 Terry Chen has landed a guest-starring role in the upcoming fifth season of DC’s Legends of Tomorrow.

Chen will appear as the infamous Genghis Khan in the season’s fifth episode, which marks the directorial debut of series star Caity Lotz.

Titled Mortal Khanbat, the episode introduces Khan as a cool-tempered but ruthless Mongolian ruler who finds himself on his own in 1990s Hong Kong. Despite being displaced, Khan is able to quickly adapt to his new environment and eventually uses his mastery of military strategy to pursue his single greatest ambition of conquering the globe.

As fans can remember, Khan’s soul token was one of the 16 soul tokens that Astra (Olivia Swann) stole from the Soul Exchange and released from Hell in the Season 4 finale. In addition to Khan, other evil souls that Astra unleashed and scattered throughout time belong to Charles Manson, Grigori Rasputin, John Wayne Gacy, Joseph Stalin, Lizzie Borden, and Mary Tudor, among many others.

Considered as a genre TV veteran, Chen played Pryce Cheng in Netflix’s Jessica Jones, Prax in Amazon’s The Expanse, Curtis Chen in Showcase’s Continuum, Ethan Chang in A&E’s Bates Motel, and Brendan in Syfy’s Van Helsing, among many others.

Chen’s upcoming appearance on Legends of Tomorrow adds excitement to the show’s return especially after it was announced last month that real-life spouses Brandon Routh and Courtney Ford are both stepping down as series regulars in Season 5.

Routh, who originated the role of Ray Palmer, aka Atom, on Arrow, has been a regular on Legends of Tomorrow since it premiered in 2016. Ford, on the other hand, recurred as Nora Darhk in Season 3, before getting promoted to a series regular in Season 4.