This week’s episode of Legends of Tomorrow featured an extravagant Bollywood musical number that series star Caity Lotz teased through a self-made music video hours before the show’s new installment.

The short clip, which Lotz shared on Facebook, Instagram, and Twitter, features herself and her costars Tala Ashe (Zari), Maisie Richardson-Sellers (Charlie), Ramona Young (Mona), and Sachin Bhatt dancing around and lip-syncing an M.I.A. song that has a distinct Bollywood vibe.

So you know I haaad to make a music video for TONIGHT'S episode of @cw_legendsoftomorrow ✨ I haven't gotten to see the episode yet, but from what I hear… It's our best episode yet ? I'll watch it with you guys tonight !!! And than #arrow episode right after! Thanks for letting me hang out in your TV all night. Music by M.I.A

In the episode, titled Séance and Sensibility, the men on the team dealt with Hank Heywood’s (Tom Wilson) funeral situation in the present, while the women headed to Regency-era England to chase a magical time fugitive who caused an outbreak of unbridled lust that inadvertently led Jane Austen to abandon her love for writing. 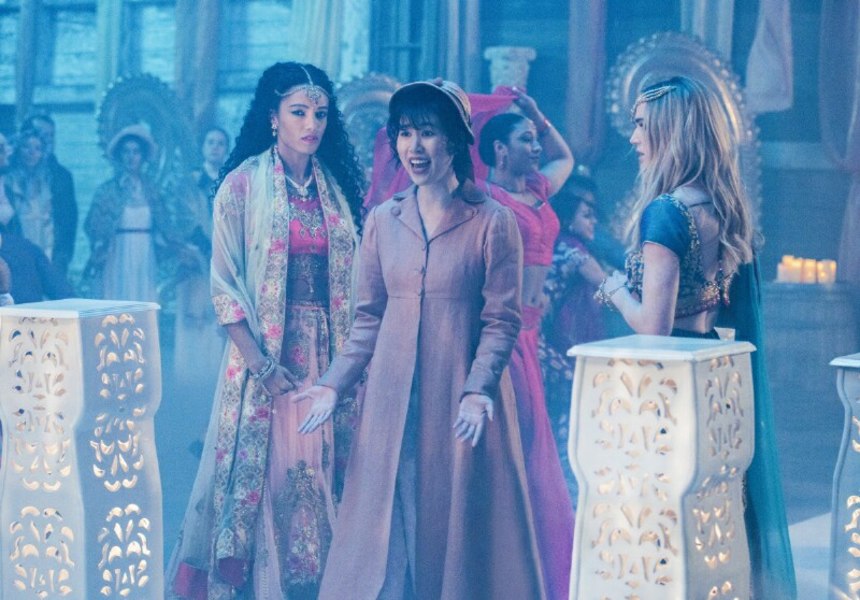 Zari (Tala Ashe), who also succumbed to the magic, was the star of the Bollywood musical number, giving the character an outlet for much of what she has been keeping inside as one of the more guarded members of the Legends.

“We just wanted to use this conceit as a way of understanding why Zari keeps all of her feelings contained and what it would be like if they came out in a giant explosion,” showrunner Phil Klemmer told Entertainment Weekly last March. 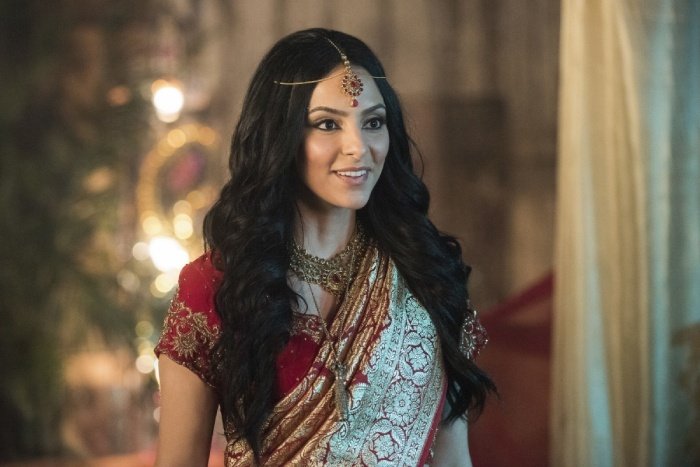 When Ashe found out told about the musical number, the first thing she told the writers was: “We need to rehearse the crap out of this.” Though the 34-year-old actress can carry a tune, dancing is a completely different beast for her. “I feel I know how to sing, but I don’t feel like I know how to dance,” she said. “I’m not sure if I ever got comfortable with it, but I was able to get through the moves in a reasonable way.”

Interestingly, this is not Ashe’s first Bollywood musical act in the small screen. Seven years ago, Ashe was part of the Smash’s Bollywood-themed number, titled A Thousand and One Nights. 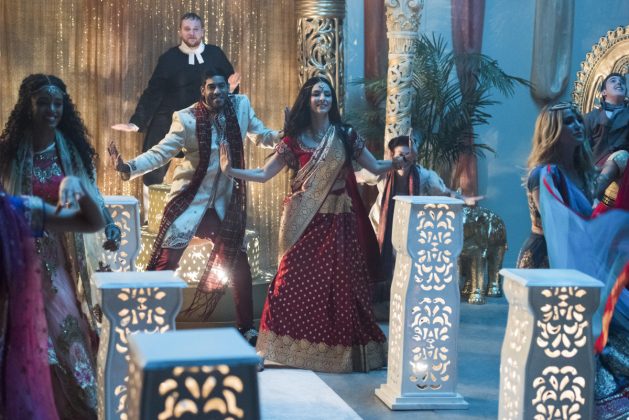 “In the Smash one, it was really fun and really incredible to be dancing alongside Anjelica Huston. This one (Legends) was really, really character based for me and Zari’s story,” said Ashe, comparing her experiences in both shows. “It kind of starts in the world of Jane Austen and Regency-era, and then in the wonderful, crazy Legends way, we land in Bollywood. But all of it, at least in my mind, made sense for the evolution of Zari’s character.”

Legends of Tomorrow airs Mondays at 8 p.m. ET on The CW.