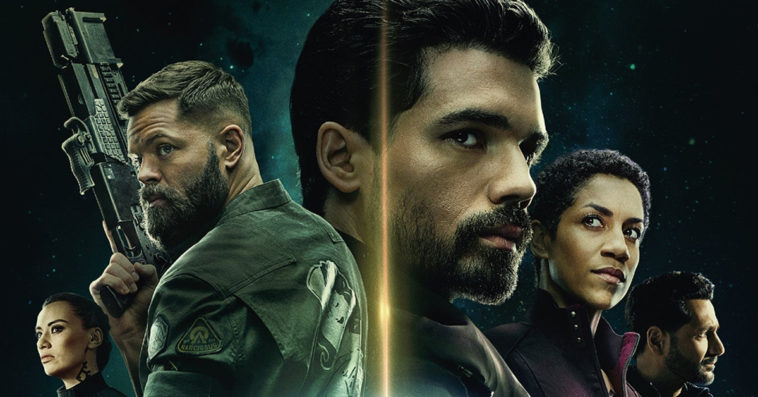 Fans of The Expanse will get to see more of The Rocinante crew and their space adventures now that the sci-fi drama has officially been renewed by Amazon Prime Video for Season 5.

The renewal news was revealed during the Television Critics Association summer press tour on Saturday — almost five months before the show’s Season 4 premiere.

While major details about the fifth season are being kept under wraps, the official Twitter account of the show’s writers confirmed that the fifth season will be based on Nemesis Games, the fifth installment of James S.A. Corey’s The Expanse novel series that serves as the source material of the TV show.

As expected, fans of the series are thrilled with the news, with many of them expressing their excitement on Twitter.

The best gift you could make the Expanse crew and Expanse fans ahead of season four. Thanks Jenn Salkes and Amazon Studios. #TheExpanse

The Expanse aired its first three seasons on Syfy, which cancelled the series in May 2018. A little over a week later, Amazon announced it would give the show a home for Season 4, which is produced and fully financed by Alcon Television Group.

In Season 4, crew members of The Rocinante find themselves on a mission from the U.N. to explore new worlds beyond the Ring Gate. For the first time, humanity has been given access to thousands of Earth-like planets, which has created a land rush and furthered tensions between the opposing nations of Earth, Mars and the Belt. While Earthers, Martians and Belters maneuver to colonize Ilus, the first of these planets, larger dangers await the explorers.

Last weekend at the San Diego Comic-Con, Amazon Prime Video dropped a teaser and a sneak peek for Season 4. Watch them below:

The entire 10-episode Season 4 of The Expanse will be available to stream on Amazon Prime Video starting December 13th.