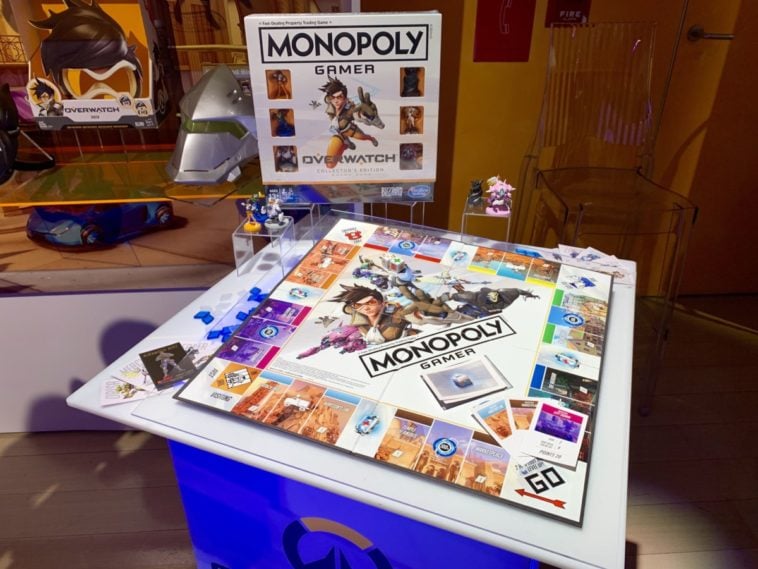 Overwatch players can now extend their battle to a game of Monopoly with the new Monopoly Gamer: Overwatch Collector’s Edition.

Unveiled by Hasbro at this year’s recently concluded New York Toy Fair, this Overwatch-themed Monopoly pits players against one another in a firefight of sorts across a classic Monopoly board. But instead of amassing as much money and property as possible to win the game, players go head to head with one another for points by taking over objectives and collecting loot boxes. 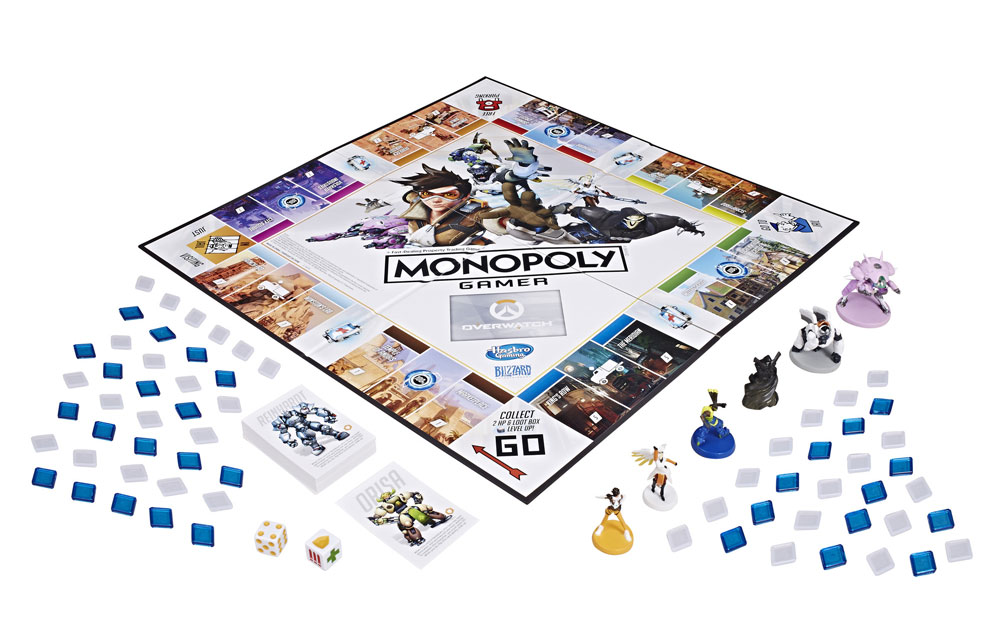 The board game is now available for pre-order on GameStop for $49.99 with its official release date set on April 8th.

In addition to the Overwatch Monopoly, Hasbro is also releasing a number of 6-inch action figures depicting some of the most popular characters from the video game. There will be $23 single-character kits featuring Tracer, Lucio, Reaper, and Sombra; a $50 single-character Reinhardt kit; and $50 dual-character packs, one with Ana and Soldier 76, and another with Mercy and Pharah. These cool action figures will become available starting on April 30th.