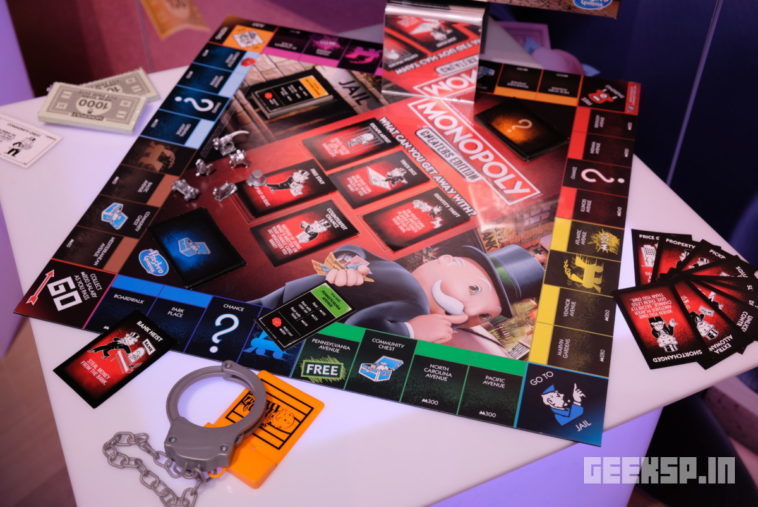 It happens, we all do it, yet somehow nobody mentions it… that is, until now.

Hasbro, the producers of the game, are bringing out a special edition of Monopoly which not only brings light to cheating, but also encourages and rewards players who do it.

The game’s producers have said that “for the first time, ‘borrowing’ money from the bank, skipping spaces, and avoiding rent are welcomed in this hilarious version of the iconic Monopoly game,” according to Hasbro.

Jonathan Berkowitz, Senior vice president of Hasbro, told Insider that this was the next logical step for the game.

He said: “A recent study conducted by Hasbro revealed that nearly half of game players attempt to cheat during Monopoly games, so in 2018, we decided it was time to give fans what they’ve been craving all along. Monopoly game that actually encourages cheating.”

There’s even a set of pretend handcuffs included with the game, for those cheaters that aren’t renowned for their stealth. The game will be available in shops later this year and will sell at around $20 per board game. Just like regular Monopoly, it will be suitable for two or more players from the age of eight and up.