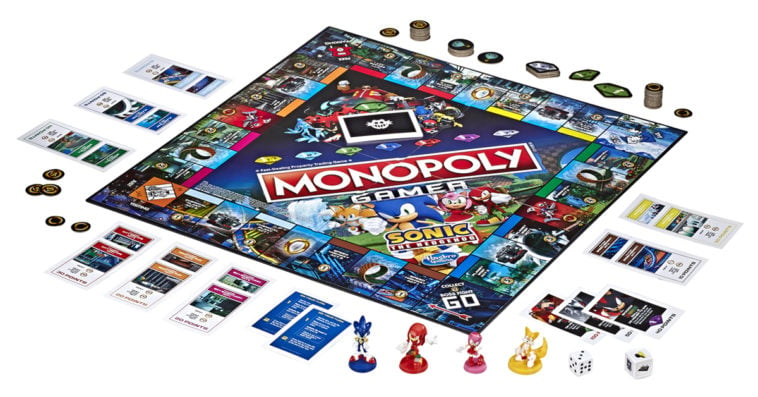 Hasbro has just launched the Monopoly Gamer: Sonic the Hedgehog Edition, and just like Sonic and his friends do in his Sega-published video games, the new board game is all about collecting coins, competing for Chaos Emeralds, and battling bosses.

The currency in this newest Gamer edition of Monopoly is ring, and the properties that are up for sale are stages from Sonic games like Sky Sanctuary, Planet Wisp, and Chemical Plant.

The Sonic The Hedgehog Monopoly game is about going fast and battling bosses: https://t.co/LhGIXsB3Oc pic.twitter.com/OZdyF7ShH2

Players can choose from four character tokens: Sonic, Tails, Amy and Knuckles. Just like in the Monopoly Gamer: Mario and Mario Kart Edition board games, each Sonic game token has special powers and abilities to use during the gameplay with the “boost die”. For instance, Sonic’s Super Boost doubles his normal dice roll and causes every player he passes to drop rings.

For faster movement around the game board, the sides of the “speedy die” are only labeled with numbers 2 to 7. Also, instead of utilities and railroads, there are ramps along the way that propel players’ pieces across the board.

Sticking with the Sonic-themed rules of the game, landing on or passing “Go” triggers a boss battle where players fight for Chaos Emeralds that allow them to reroll during boss fights. The more Chaos Emeralds players have, the more it will be easier for them to beat the big bad, Dr. Eggman.

During a boss battle, a boss card is flipped and players must beat the number value on the card by rolling a die. The winner of the boss battle will earn the boss card and the chaos emerald that comes with it. The boss card has an equivalent point that will be added to the players’ scores at the end of the game. After the final boss fight, the player with the highest score wins. 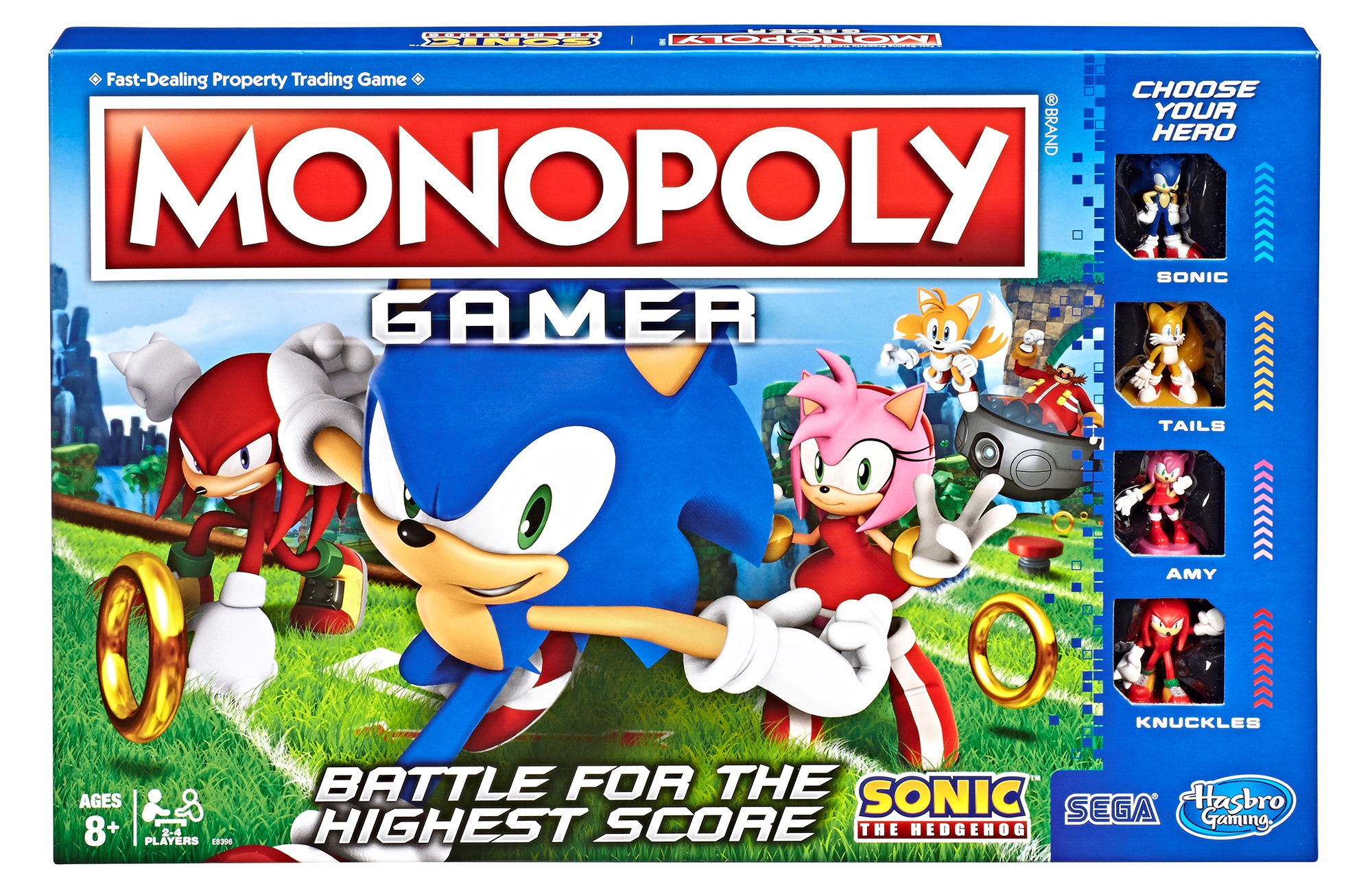 The Monopoly Gamer: Sonic the Hedgehog Edition is now available for online pre-order for $19.99 at Walmart. It will arrive at Walmart stores on September 15th and at other retailers on October 1st.