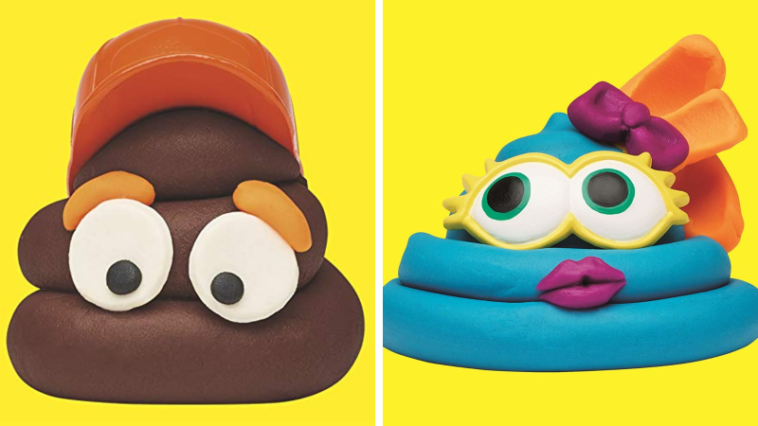 Hasbro has just announced perhaps its most disgustingly cute Play-Doh set ever.

Inspired by the beloved poo emoji, this so-called ‘Poop Troop Play-Doh set’ is a new collection from the company that features 12 cans of Play-Doh, a poo mold, decorating tools, and a number of ears, arms, and eyes.

Hasbro says the goal of the new set is to allow users to create “giggle-worthy poop monsters” by using “the poo mold, tools, and Play-Doh colors” to create silly characters and faces. In all, there are over 50 unique ways to combine the various components into laugh inducing creations. 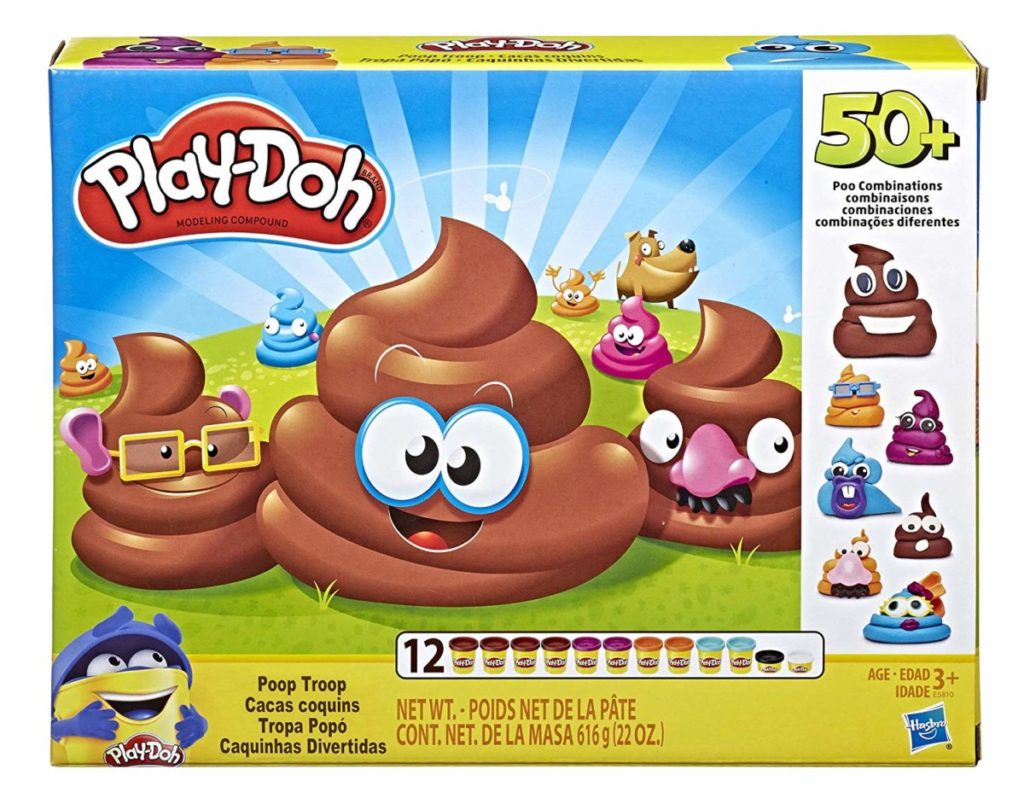 Since the poop emoji craze started a few years back, several brands (including Mattel) have entered the market with products depicting the smiling pile of poo, however, Hasbro is by far the largest company to jump on the ‘feces bandwagon’, as one angry parent puts it.

Several others have also taken to social media to voice their concern with the toy giant associating poop with play.

Nevertheless, if you’re a fan of the happy poo character, you can purchase your own set for $29.