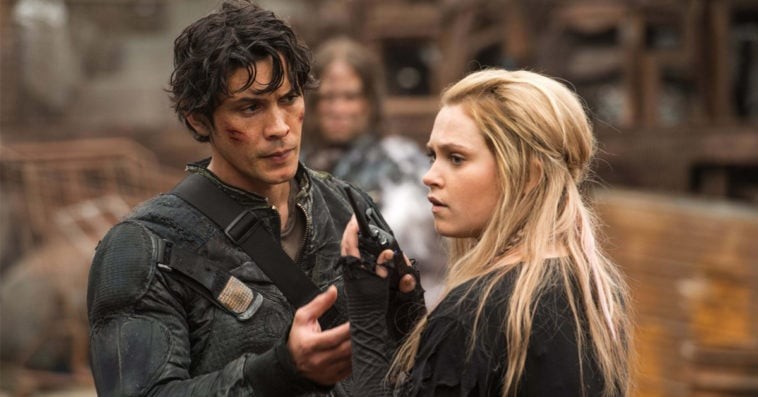 Series executive producer Jason Rothenberg took to Twitter on Sunday to reveal that the previously announced seventh season of the post-apocalyptic sci-fi drama will be its last. Rothenberg also thanked the show’s producer Warner Bros. and the show’s home The CW for allowing them to tell the story of the series the way they want to and to close it on their own terms.

With #The100 Season 6 finale just days away, I have some bittersweet news to share: Season 7 will be our last. We are eternally grateful to WB & CW for always allowing us to tell our story the way we want to & to wrap the show on our terms. What an incredible ride this has been!

Though fans are sad to see the show come to an end, it seems that a lot of them have already accepted the decision to wrap the series. They, however, have one final appeal to Rothenberg, and that is to make Bellarke happen before the show ultimately ends. For the uninitiated, Bellarke is the ship between Bellamy Blake (Bob Morley) and Clarke Griffin (Eliza Taylor) from The 100 fandom.

we better get bellarke by the end of season 7 or we’re RIOTING ?

pls for the love of everything that is holy, give us bellarke endgame pls im begging you i will do anything

bellarke endgame or i fucking fight everyone

it’s your last chance to make bellarke endgame and break the internet ? it’s been a crazy ride

Though Rothenberg remains mum on whether Bellamy and Clarke would end up together at the end of the series, he did reveal the show will conclude with Episode 100, which means that the final season will consist of 16 episodes — the series’ largest episode order since its third season.

The 100’s Season 6 finale, titled The Blood of Sanctum, airs on Tuesday, at 9 p.m. ET on The CW. “Sanctum becomes a battleground between the devout and the non-believers. The mystery of the anomaly deepens,” reads the ominous synopsis for the season-ender.

The 100 is the latest addition to the list of CW series that are ending its run during the 2019-2020 TV season. As announced last March, Supernatural will end after a 15-season run, while Arrow will conclude with its 10-episode eighth season. The final seasons of Supernatural and Arrow will premiere on October 10th and 15th respectively.