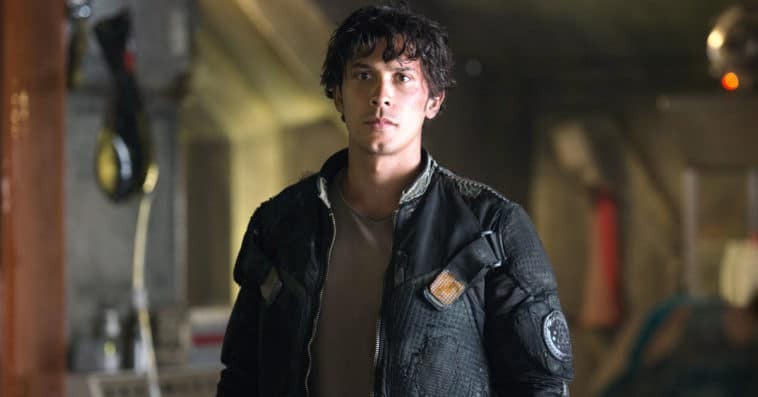 Bob Morley, best known for his role as Bellamy Blake in The CW’s post-apocalyptic drama The 100, has been accused of abusive behavior by his former girlfriend, Arryn Zech.

Zech, who voices Blake Belladonna in the animated series RWBY, started to come forward about some of the abuse she endured from Morley during her Twitch stream last Monday. But after a lot of what she stated was allegedly distorted by Morley’s fans, she decided to took to Twitter to set the record straight.

“Bob emotionally and verbally abused me,” wrote Zech at the beginning of her two-page statement she posted on the micro-blogging site. She claimed that Morley yelled at her countless times and berated her “for things as silly as not knowing what Akira was,” for sharing a poem she wrote and “having the audacity to think it’s good,” and even for “sleeping in too much.”

Zech went on to accuse Morley of being biphobic, revealing that the actor was “furious” when he found out that she’s bisexual. Afraid that the matter would set Morley off again, Zech never brought up her sexuality again.

Zech also accused Morley of victim-shaming. When she told him that she was sexually assaulted at a convention, Morley allegedly got angry at her and accused her of cheating.

For a long time, Zech has also been the target of online harassment by Morley’s fans, but instead of protecting her from them, the actor allegedly told her to shut up about it or else he’d break up with her. Zech also made it clear that she never blocked anyone on his Twitter account and never made him cancel conventions. “He made those decisions,” Zech wrote. “I never kept him from going to events, he didn’t like going to them.”

Though Zech didn’t name the “girl” that caused their split, several news outlets identified her as Morley’s now-wife Eliza Taylor, who plays Clarke Griffin on The 100. Morley and Eliza, who got married just four months after his split with Zech, allegedly had an affair when she and Morley were still together. Zech claimed she caught them having an affair on surveillance cameras after Morley forgot to turn them off.

At the latter part of her statement, Zech seemingly accused Taylor of being an accomplice to Morley’s abuse. “They had been having an affair for at least 6 months prior to our breaking up,” Zech wrote of Morley and Taylor. “The three of us were together constantly in the second half of the relationship, me being forced to be friends with this girl he’d insisted he hated not one year before. I would hear them whisper or see how they looked at each other. I’d asked Bob if he liked her, to just be honest with me, but he denied it every time.”

As to why it took her so long to open up about her toxic relationship with Morley, Zech wrote: “It’s taken a year and a half of therapy, reconnecting with my friends, my family, and myself to gain the courage to say this, and I’m still scared as hell doing so, but I’m tired of being afraid of him and I’m tired of being silent. He can’t hurt me anymore. I was a victim. Now I’m a survivor.”

Neither Morley nor Taylor has responded to Zech’s allegations yet.

Read Zech’s complete statement in the tweets below: