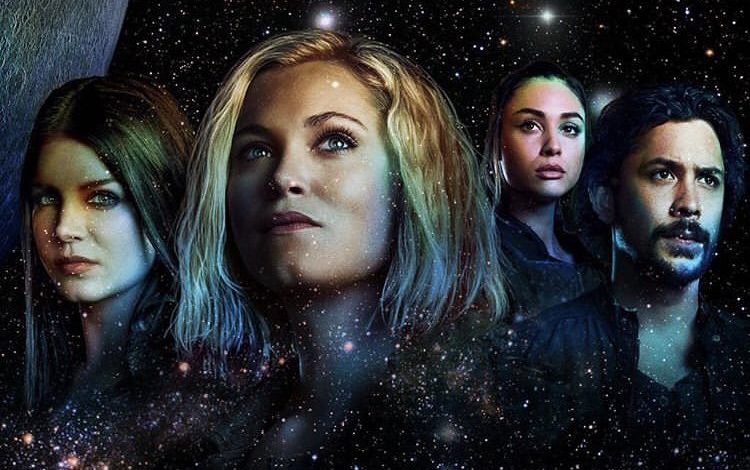 Television producer and writer Jason Rothenberg just dropped a few breadcrumbs suggesting a potential spinoff prequel to The 100 that the network “may be working on.”

Though The 100 is about to enter its 6th season later this month, with many expecting a 7th thereafter, it appears Rothenberg and CW are already eyeing a potential spinoff.

The news first broke during a panel at WonderCon 2019 after actor Richard Harmon was about his feeling toward a spinoff. After Harmon said he’d like to see a storyline that begins as “the first bomb is going off,” Rothenberg perked the ears of the audience when he said “We may be working on something. Can’t talk about it. I’ll probably get in trouble for saying that.”

We’ll have to wait and see whether or not Rothenberg’s idea for a spinoff prequel gets the green light, but in the meantime, fans can catch seasons six starting on April 30th.