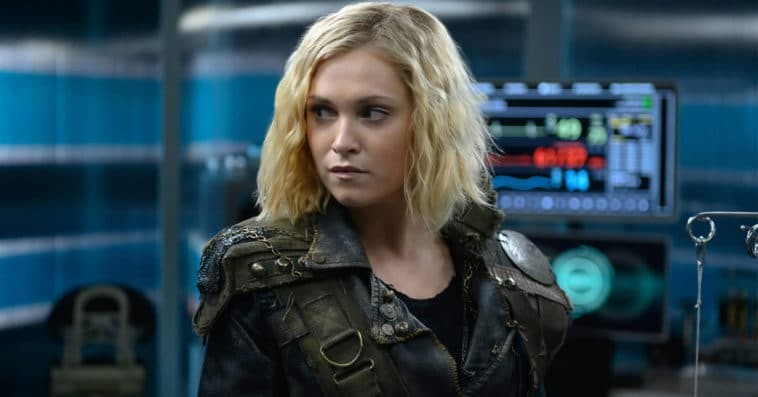 The 100 has finished filming its very last episode.

While several TV productions began to shut down early last week over coronavirus concerns, producers of The 100 decided to keep the camera rolling to finish the sci-fi drama’s series finale. And based on a number of tweets from the show’s cast and crew this past weekend, the show had finally wrapped filming.

On Saturday, The 100 writer and executive producer Kim Shumway took to Twitter to reveal that they were filming the very last scene of the series, with several of the show’s creatives present on the set.

“We are filming the last scene ever of #The100 and we have 3 of the @The100Directors, 6 of @The100writers, and our beloved studio executive behind the monitors,” Shumway wrote in a tweet. “It’s getting real now.”

Almost an hour later, Shumway tweeted: “That’s a wrap. Thank you to the actors who brought their A-games and positive attitudes, to the crew who attacked every challenge, to the writers who rolled with every punch, to the tireless directors, the supportive executives, and our ever-passionate fans. The 100 is complete.”

Showrunner Jason Rothenberg also tweeted about the end of filming and revealed that he left the set with The 100 lead actress Eliza Taylor. “I have to say… she’s a treasure,” Rothenberg said of Taylor. “Leaving the place we built together together for the last time was a special but bittersweet moment. #The100.”

Apparently, Rothenberg wasn’t the only one who got a little bit emotional on social media during the last day of filming. See series stars Luisa d’Oliveira and Lola Flanery’s tweets below:

Emori's tattoo and hand came off for the last time. #The100 has been the most formative, emotional experience of my career thus far and I'll be forever grateful to the people that helped bring this gift to my life. Thank you for this special, special time. I love you 100 kru.

Today was the last day of filming for @cwthe100 and even tho I didn’t work today I went to hang out so I could be with all the amazing cast and crew one last time. They are all my family and I never want to let them go. #The100 pic.twitter.com/MiwaJu1OQV

Though this marks the end of the main series, Rothenberg, along with executive producers Leslie Morgenstein and Gina Girolamo, is working on a prequel to The 100, which takes place 97 years before the events of the original show. The potential series is being developed as a planted spinoff and will air as a regular episode of The 100 during its final season.