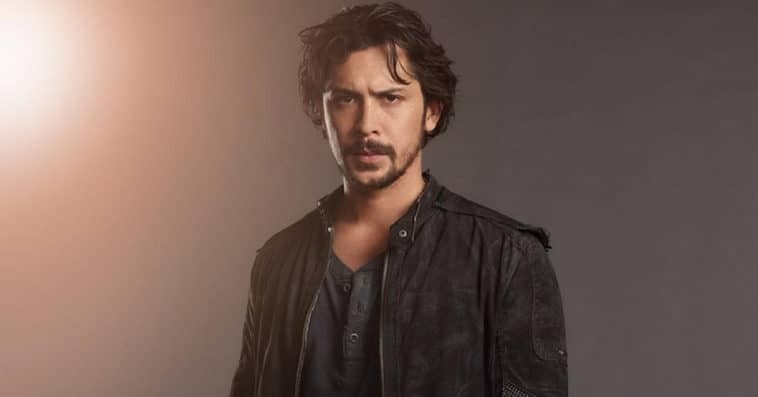 Update (September 10th, 2020): After being absent for the most part of the first half of The 100 season 7, Bellamy Blake (Bob Morley) made a huge comeback in episode 11, titled Etherea. But just a couple of episodes later, Bellamy was killed by his best friend Clarke Griffin (Eliza Taylor), much to the surprise of fans. And to confirm that his character is dead for real this time around, Morley took to Instagram on Wednesday to bid farewell to his beloved role. Click here to find out more.

Original Story (May 21st, 2020): The 100 fans will be seeing less of Bellamy Blake (Bob Morley) in the seventh and final season of The CW series.

In last week’s season 7 premiere of the sci-fi drama, Bellamy was abducted and seemingly taken through the Anomaly by a mysterious group of invisible soldiers. Though Echo (Tasya Teles), Hope (Shelby Flannery), and Gabriel (Chuku Modu) followed the kidnappers in an attempt to save Bellamy, series creator Jason Rothenberg implied during a recent interview that the leader of the Spacekru won’t be rescued anytime soon.

Rothenberg revealed to TV Guide that Bellamy’s capture was written into the series because Morley requested to take some time off this season.

“Bob chose to take some time off this season, and I think, speaking for him, that he was grateful that the studio was able to work out — and that the writers obviously were able to work out — a storyline in a way that enabled him to do that,” said Rothenberg. “We had time, because of when it happened, to sort of craft a story that was still filled with surprises and suddenly he became the thing that everybody was trying to find and looking for. It was largely due to the fact that he wanted to take a break.”

Though Bellamy will be absent from several episodes of the final season, Morley remains a series regular on the show and is expected to come back towards the end of the series to wrap up his character’s story. Bellamy’s impending return, however, doesn’t necessarily mean that he’ll survive the show, as Rothenberg also told TV Guide that “not everybody really lives” at the end of the series.

When asked about the soldiers that abducted Bellamy, a very guarded Rothenberg said that “they have mastered the Anomaly” and “certainly seem to be the big bad” that the show’s heroes are going to face as they try to bring Bellamy back to safety.