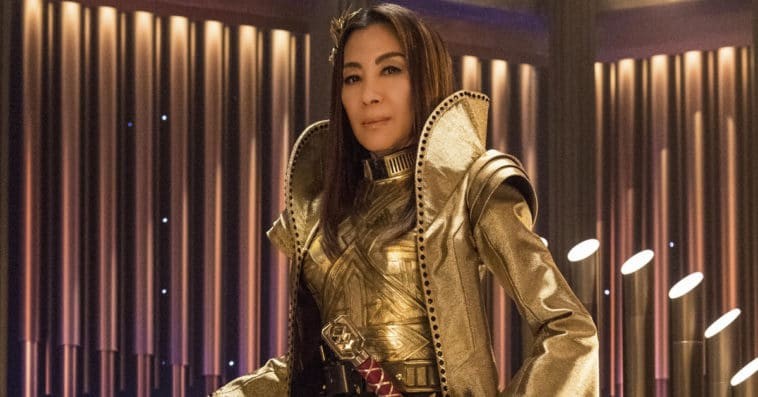 It’s been over two years since it was first revealed that a Star Trek Section 31 live-action series is in the works, and while fans haven’t heard any major development about the project since then, Paramount+ programming chief Julie McNamara and Star Trek head producer Alex Kurtzman told Variety last Wednesday that talks about the show are still ongoing.

What is Star Trek Section 31?

First introduced in the 1990s in the Star Trek: Deep Space Nine series, Section 31 was considered a critical division of Starfleet Intelligence during the mid-23rd century. However, by the 24th century, Section 31 was believed to be a rogue organization not considered part of the Federation.

When will Star Trek Section 31 premiere?

Star Trek Section 31 doesn’t have a release date yet, and according to McNamara and Kurtzman, the show would only move forward once at least one of the five concurrent Star Trek series ― Star Trek: Discovery, Star Trek: Picard, Star Trek: Lower Decks, Star Trek: Strange New Worlds, and Star Trek: Prodigy ― ends its run.

“We’re very careful about curating the pacing — the number of shows at any given time — and what those shows are, so that we make sure that it’s always exciting when there’s a new track show coming out,” said McNamara, noting that the rough schedule is to debut “a new ‘Trek’ a quarter” on Paramount+.

“Whether there’s a show that comes up that feels additive and we should add that into the mix, or waiting for attrition of another ‘Trek’ show, we feel good about where we are,” added McNamara, before alluding to one of the current series possibly “aging out” naturally as “perhaps an older lead is only committed to a certain number of seasons and therefore we move on from that.”

McNamara is, of course, likely referring to Star Trek: Picard, which stars 80-year-old Patrick Stewart. The actor mentioned in the past that he believes the show will only run for three seasons.