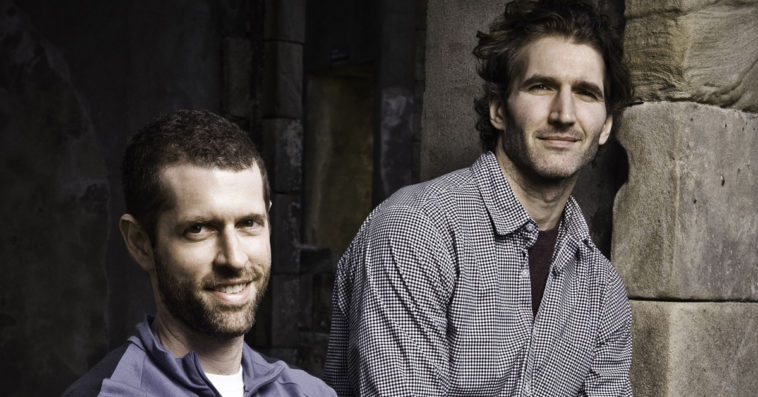 After being courted for months by six different studios for an overall global deal to write, produce, and direct new series and films, Game of Thrones creators David Benioff and D.B. Weiss have finally found their new home, and that’s none other than Netflix.

Sources told Deadline that the exclusive deal signed by the Emmy-winning duo with the streaming giant is for five years and is worth as much as $300 million.

“We are thrilled to welcome master storytellers David Benioff and Dan Weiss to Netflix. They are a creative force and have delighted audiences worldwide with their epic storytelling. We can’t wait to see what their imaginations will bring to our members,” Netflix chief content officer Ted Sarandos said in a statement on Wednesday.

Benioff and Weiss also confirmed the news in a statement while explaining briefly why they chose Netflix over other studios that were trying to recruit them. “We’ve had a beautiful run with HBO for more than a decade and we’re grateful to everyone there for always making us feel at home,” said the duo.”[But] over the past few months, we’ve spent many hours talking to Cindy Holland and Peter Friedlander, as well as Ted Sarandos and Scott Stuber. We remember the same shots from the same ‘80s movies; we love the same books; we’re excited about the same storytelling possibilities. Netflix has built something astounding and unprecedented, and we’re honored they invited us to join them.”

Before ultimately signing a deal with Netflix, Benioff and Weiss were also in discussions with HBO/WarnerMedia, Disney, Comcast, Amazon, and Apple. Sources told The Hollywood Reporter that Amazon had been the frontrunner until early July, when Netflix re-emerged with a competitive offer. Some insiders also thought that Disney had an edge on the other studios since the duo are already working with the Mickey Mouse company for the next Star Wars trilogy.

Though HBO had been the duo’s home for the past decade, sources also revealed that the cable network met with Benioff and Weiss’ legal teams and quickly determined that they did not want to compete with the other studios given the size of their deal to Star Wars. Moreover, even though they are no longer with HBO, both of them will still be credited as executive producers on any and all Game of Thrones prequel series. However, they refused to be involved in any hands-on capacity with any of the scripts currently in development.

While Benioff and Weiss have other projects outside of Disney and Netlflix, their priority for the latter is to create another series that has the same scope as their critically acclaimed TV adaptation of George R.R. Martin’s A Song of Ice and Fire novel series.