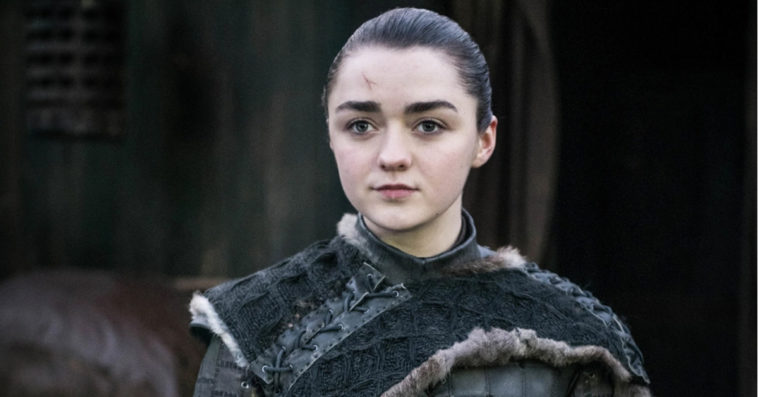 Last Sunday’s Game of Thrones finale ended with Arya Stark (Maisie Williams) sailing off to the west of Westeros. Since the hit HBO series didn’t get to explore that part of the world, a lot of fans think that following the adventure of the Night King’s slayer in this uncharted territory would make a great spinoff. However, despite its apparent potential to be the next big thing for the network, HBO has revealed that it currently has no plans for a Game of Thrones sequel or spinoff.

Though Bloys didn’t look down on the idea of an Arya spinoff, he thinks that an established Game of Thrones character doesn’t belong in another writer’s world.

“Part of it is, I do want this show — this Game of Thrones, Dan [Weiss] and David’s [Benioff] show — to be its own thing,” explained Bloys, referring to the series creators. “I don’t want to take characters from this world that they did beautifully and put them off into another world with someone else creating it. I want to let it be the artistic piece they’ve got. That’s one of the reasons why I’m not trying to do the same show over.”

“George [R.R. Martin] has a massive, massive world; there are so many ways in,” Bloys added, mentioning the author of A Song of Ice and Fire novel series, in which Game of Thrones is based on. “That’s why we’re trying to do things that feel distinct — and to not try and redo the same show. That’s probably one of the reasons why, right now, a sequel or picking up any of the other characters doesn’t make sense for us.”

While there is no Game of Thrones sequels or spinoffs coming up, a prequel starring Naomi Watts is set to film its pilot in June. Aside from that, as Bloys recently confirmed to The Hollywood Reporter, there are two more prequels in development.

Though set years before the events of Game of Thrones, Martin believes the term “successor show” applies better to these prequels, as they are not Game of Thrones spinoffs in the traditional sense.