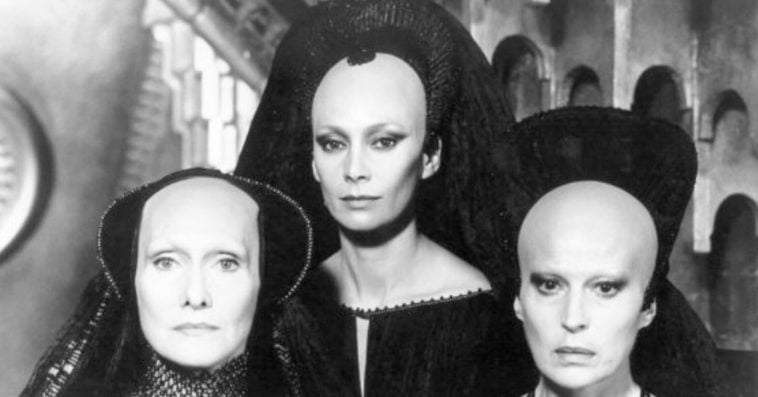 WarnerMedia’s streaming service has handed out a straight-to-series order to the sci-fi drama Dune: The Sisterhood.

Hailing from Legendary Television, the series is based on Frank Herbert’s classic novel Dune and the beloved franchise it spawned.

As part of Legendary’s extensive plan for the Dune franchise — which also includes video games, digital content packages, and comic books — the series is designed to co-exist with the new Dune feature film that is scheduled to hit theaters on November 20th, 2020.

Denis Villeneuve, the director and one of the producers of the film, is also set to executive produce the series and direct its pilot episode. In addition, Jon Spaihts, who is one of the movie’s co-writers, will write the TV show.

Herbert’s Dune novel is set in a future in which humanity has spread across the galaxy to thousands of worlds, all ruled by the Padishah Emperor called The Imperium. Dune: The Sisterhood takes place in the same universe and explores that future through the eyes of a mysterious order of women: the Bene Gesserit. With their mastery of the body and the mind, the Bene Gesserit skillfully weave themselves through the feudal politics and intrigue of The Imperium, slyly executing a series of plans that will ultimately lead them to the puzzling planet Arrakis, aka Dune.

“The Bene Gesserit have always been fascinating to me. Focusing a series around that powerful order of women seemed not only relevant and inspiring but a dynamic setting for the television series,” said Villeneuve.

In addition to Villeneuve, Spaihts, Brian Herbert, Byron Merritt, and Kim Herbert will also executive produce the series for the Frank Herbert estate.

The Dune novel series is currently composed of 20 books. The first six novels were written by Frank Herbert, while the rest were penned by Herbert’s son, Brian Herbert, along with Kevin J. Anderson, who will co-produce Dune: The Sisterhood.

Dune: The Sisterhood is the third series in the works for WarnerMedia’s streaming service, which is due to launch in beta in late 2019. The series joins Paul Feig’s comedic anthology Love Live, starring Anna Kendrick, the Ansel Egort-led drama Tokyo Vice, and a Gremlins animated TV series.