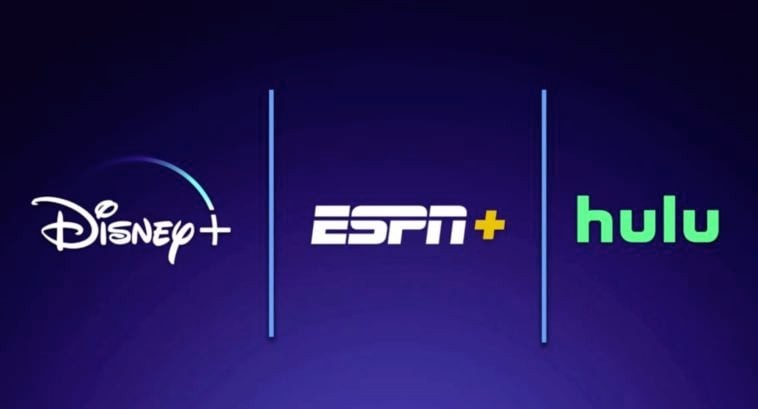 Disney has announced a bundle that will combine its three streaming services – Disney+, Hulu, and ESPN+, and it will be available for just $12.99 starting on November 12th.

While the company has hinted at the bundle over the past few weeks, it was made official by CEO Bob Iger during an investor’s call. The price tag is cheaper than many of its competitors and on-par with others.

During the call, Bob Iger referred to the launch of Disney+ as the “the most important product the company has launched in my tenure”. Speaking in a statement about the bundle and Disney’s strategy going forward, Iger noted:

“The positive response to our direct-to-consumer strategy has been gratifying, and the integration of the businesses we acquired from 21st Century Fox only increases our confidence in our ability to leverage decades of iconic storytelling and the powerful creative engines across the entire company to deliver an extraordinary value proposition to consumers.”

The Disney streaming bundle will likely be available through several distributors, with Iger suggesting that both Apple and Amazon will offer it. It should be noted however that agreements haven’t been finalized with any of these companies, although Iger has indicated that each has expressed interest in distributing the bundle.