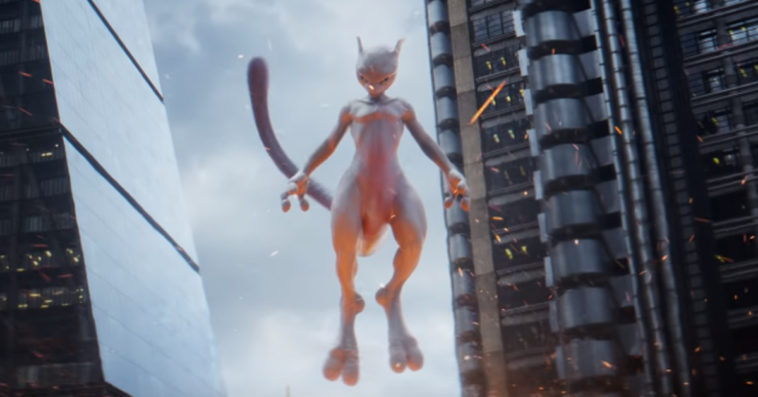 Warner Bros. Pictures has just dropped the second trailer for Detective Pikachu. As expected, the new video shows a number of Pokémon that are not featured in the first trailer. But what most fans didn’t see coming is the introduction of the legendary Pokémon Mewtwo.

The psychic-type Pokémon bursts forth from an exploding Pikachu balloon at the latter part of the video. Mewtwo’s role in the movie is currently unclear but there are speculations that Mewtwo has escaped from the remote laboratory that Harry Goodman (Paul Kitson) was investigating prior to his mysterious disappearance.

Pikachu (voiced and motion-captured by Ryan Reynolds) belongs to Harry, but as the new trailer reveals, the former suffers from amnesia, so he can’t remember what happened to his partner.  “I woke up with a heavy case of amnesia in the middle of nowhere,” Pikachu tells Harry’s son, Tim Goodman (Justice Smith), at the beginning of the video. “The only clue to my past is Harry’s name and address inside this hat. So I made my way to the apartment and that’s when I found you.”

Though Pikachu has no idea where Harry is, he has a feeling that his partner “got in too deep” on the case he’s working on. “Harry [probably] faked his own death or somebody else faked Harry’s death,” Pikachu fathoms in front of an unimpressed Tim, who is initially uninterested in teaming up with the Pokémon detective.

“Look, you can talk to humans. I can talk to Pokémon. And if you wanna find your pops, we’re gonna need each other,” Pikachu tells the former Pokémon trainer. Despite Tim’s hesitation, he eventually decides to work with Pikachu to find out what happened to his father. 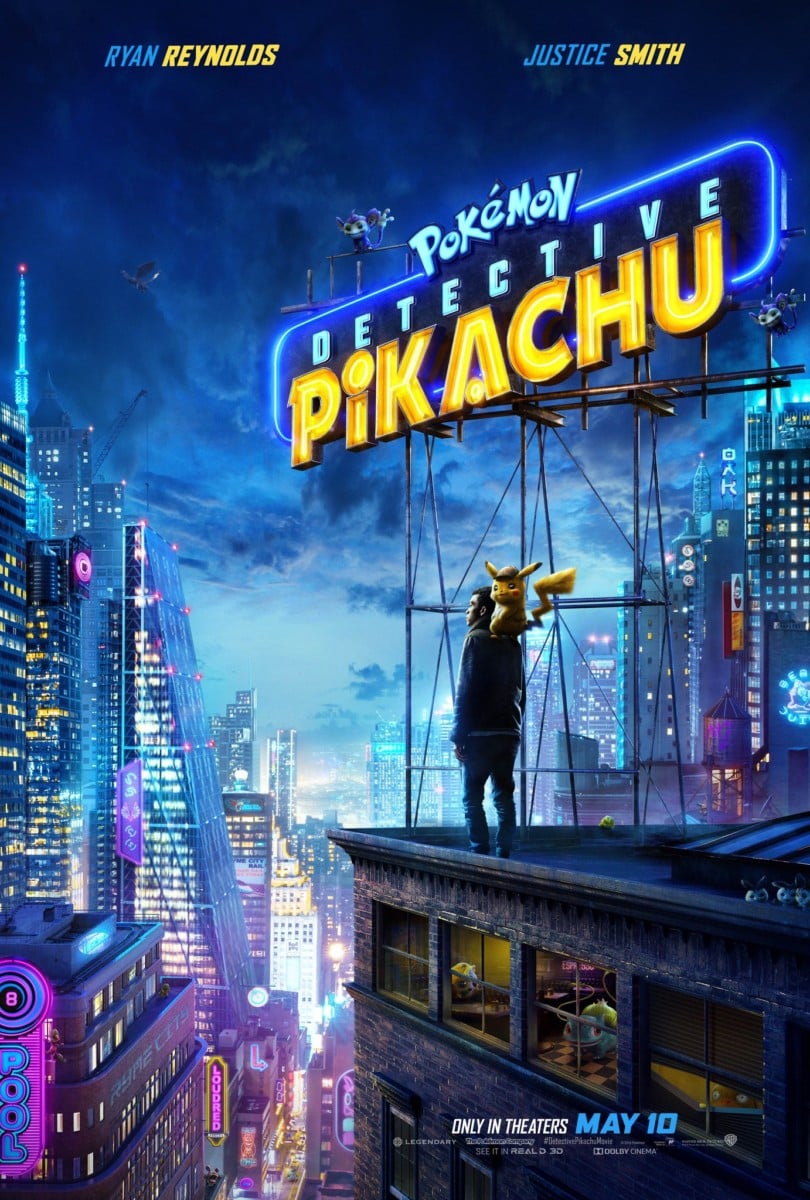 While searching for clues across Ryme City, the new partners find themselves in an underground fighting ring where they face off with a man named Sebastian (Omar Chaparro) who owns a Charizard. They also meet Mr. Mime that may know some information they need.

As also seen in the trailer, a reporter named Lucy Stevens (Kathryn Newton), along with her Psyduck, is also trying to solve the mystery surrounding Harry’s disappearance.