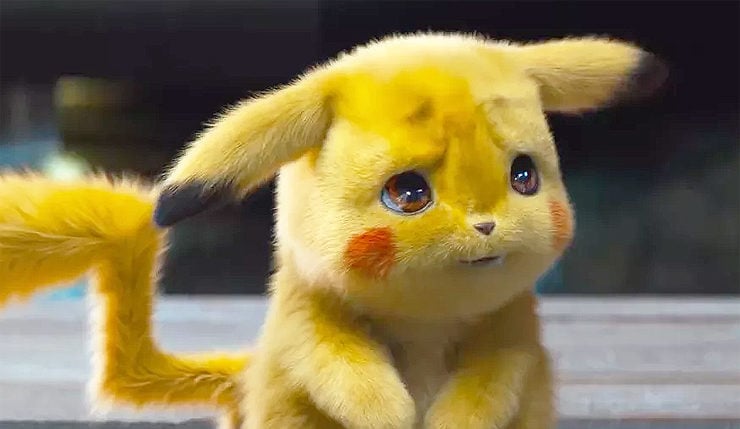 After months of anticipation, the first Detective Pikachu trailer is here. The trailer – which was admittedly a bit bizarre at first – grants us our first look at Justice Smith as Tim Goodman, as well as the Ryan Reynolds-voiced Pikachu.

And while the Detective Pikachu concept has been around for years (in the form of a video game), the ‘real life version’, in which the characters aren’t animated in their traditional style has left many with mixed feelings.

However, as other outlets have pointed out, once you get over the initial ‘shock and awe’ that accompanies the new art style, you’ll begin to appreciate the subtle Easter eggs that were dropped in the 2-minute and 28-second trailer.

For example, in one scene depicted in the trailer, we see a room that’s plastered with Pokemon posters and artwork. As many have pointed out, such level of detail bodes well for the film, as it suggests a high level of behind-the-scenes Pokemon fandom among the creators.

Unfortunately, we still have a few more months to go before we can fully and accurately judge the end result.

However, in the meantime, there’s an upcoming film dubbed Pokémon the Movie: The Power of Us, which will debut at select theaters throughout the US starting on Nov. 24th.