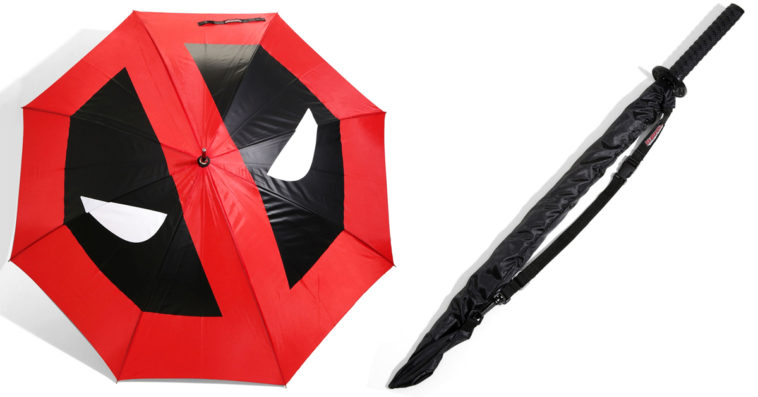 There are so many Deadpool merchandise available in the market today, but only a few of them actually capture the fun and vicious nature of the Marvel anti-hero. One of those items is the recently released Deadpool Katana Umbrella. 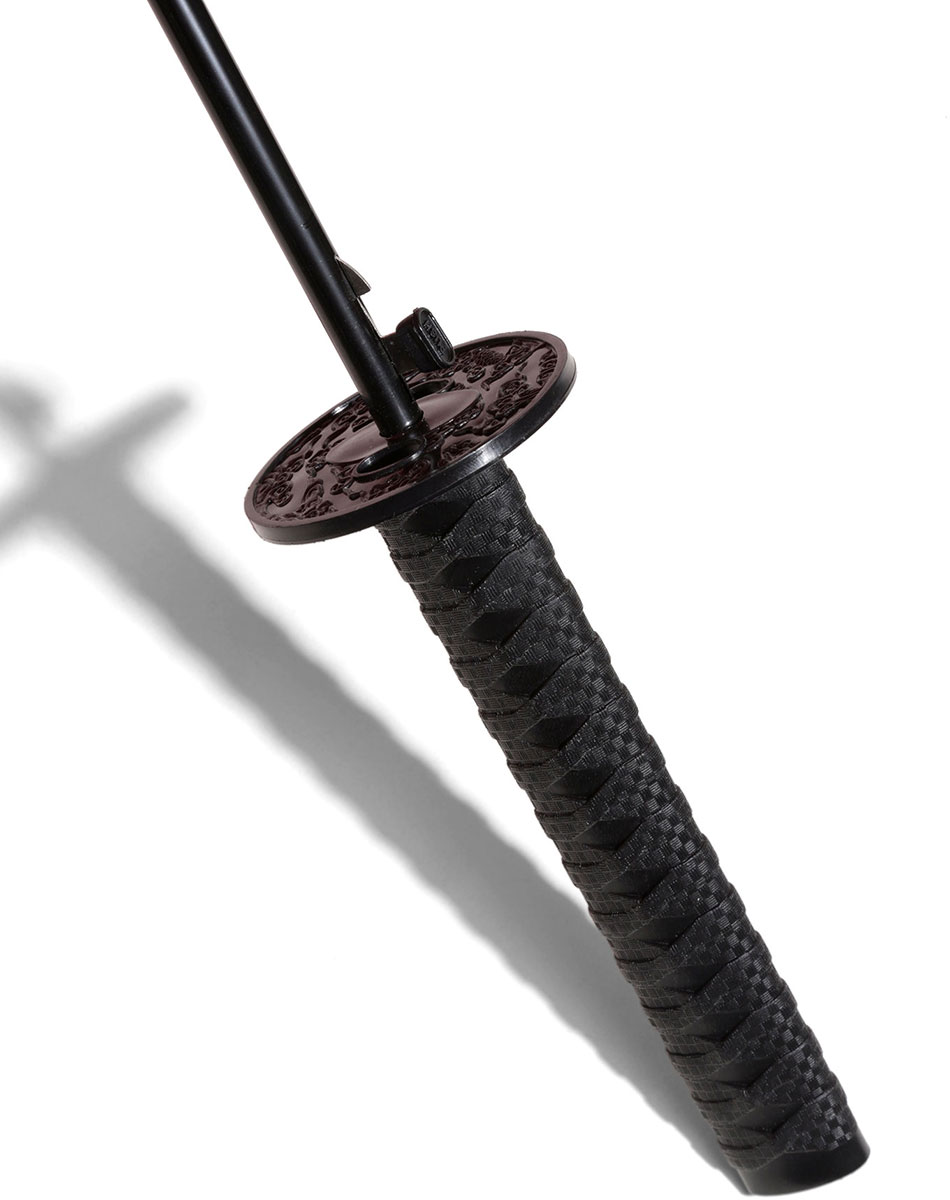 This umbrella features a plastic handle modeled after Deadpool’s katana. It also comes with a black nylon protective covering with a long, adjustable crossbody strap, allowing you to swing the samurai umbrella over your shoulder, just like the Merc with a mouth wears his katanas. 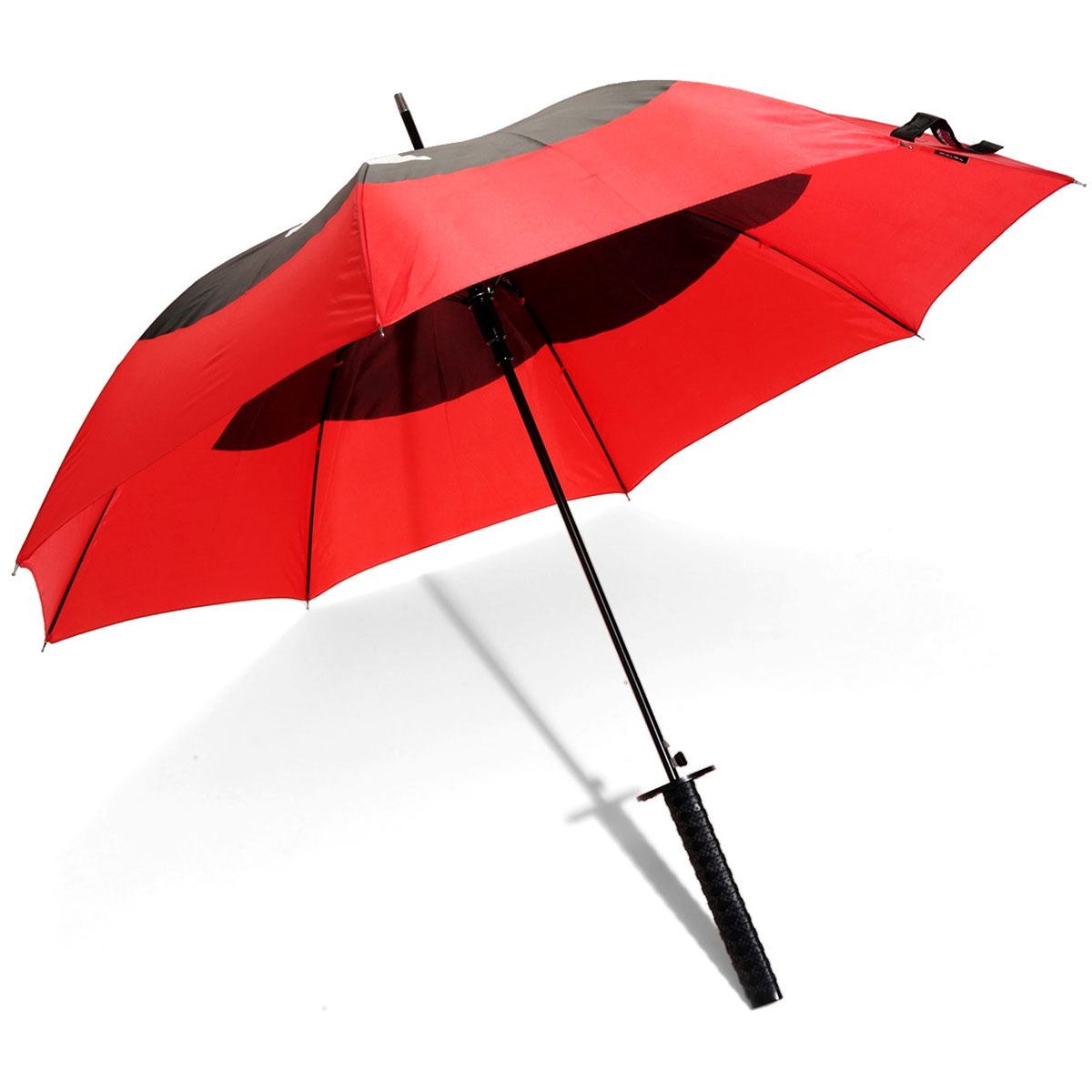 The coolness of this umbrella doesn’t end there. Popping it open using its easy one-button operation will reveal the iconic Deadpool logo on its canopy. This standard-sized umbrella is originally priced at $24.90 each, but is now available for only $19.92 on BoxLunch.

The most recent Deadpool film, Deadpool 2, starring Ryan Reynolds in the title role, was released last May. Despite the commercial success of the movie, it’s still unclear whether there’s going to be another standalone Deadpool flick in the future, as the franchise is reportedly moving its focus to the X-Force.

“I don’t know that there would be a Deadpool 3. I really don’t,” Reynolds said last May. “I feel like the character, in order for him to function properly within his own universe, you need to take everything away from him. I don’t think that you can keep doing that. I do see him as being a part of X-Force, obviously. I would love to see him in a team-up sort of thing, like a mano a mano or a great female character from the X-Men universe. I just think if you’re going to do another Deadpool solo film, you’ve got to really, like, get that budget down to nothing and just swing for the fences, and break all kinds of weird barriers, and do stuff that no one else can do.”