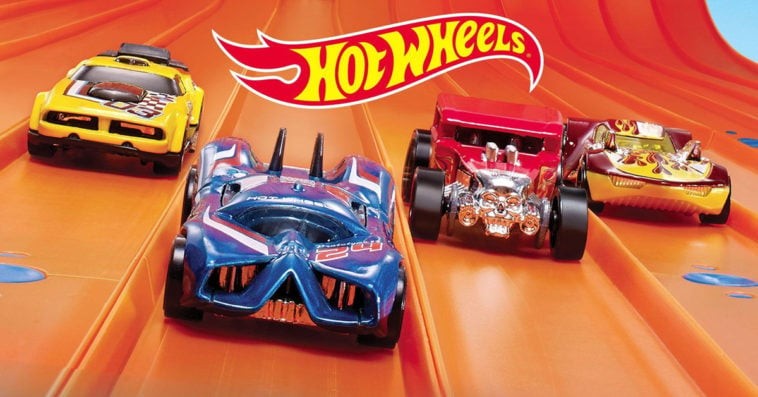 Mattel is teaming up with Warner Bros. for the first ever live-action movie based on the toy manufacturer’s die-cast toy car brand Hot Wheels.

“We are excited to bring the thrill of a Hot Wheels live-action feature film to the big screen in partnership with Warner Bros. Pictures,” Ynon Kreiz, Mattel’s chairman and CEO, said in a statement. “Mattel Films [the toy company’s film division] has great momentum as it continues to execute on our commitment to bring global audiences new ways to experience the brands they love as we transform Mattel into an IP-driven, high-performing toy company.”

Introduced in 1968, Hot Wheels was the primary competitor of Matchbox until 1997, when Mattel bought Tyco Toys, then-owner of Matchbox. Hot Wheels were originally intended for children and young adults, but after several automobile manufacturers have licensed Hot Wheels to make scale models of their cars, the toy brand has also become popular with adult collectors. Now, with over 500 million Hot Wheels being sold every year, it’s the number one selling toy in the world.

“Hot Wheels has been inspiring the imagination of kids around the world for over 50 years,” said Toby Emmerich, Warner Bros.’ chairman. “We couldn’t be more excited to be bringing the adrenaline, adventure, and excitement of Hot Wheels to the big screen.”

Plans for a Hot Wheels movie was first announced in 2003 when Columbia Pictures announced that they had gained exclusive rights to developing a feature film based on the toy brand with McG attached to direct. But in 2009, the film was put into turnaround and the rights were handed over to Warner Bros. Following the success of Fast Five, Legendary Pictures announced that it would develop an edgier film based on the toy line. Five years later, Justin Lin signed on to direct the film. However, Legendary’s option expired and Mattel took back the rights to shop elsewhere.

In addition to the Hot Wheels movie, it was previously announced that Mattel and Warner Bros. are partnering up for a live-action Barbie feature film, starring Margot Robbie.

Also, Warner Bros.’ Warner Animation Group is hoping to recreate the box office success of The Lego Movie franchise with a new film based on the popular line of vinyl figures and bobbleheads, Funko.